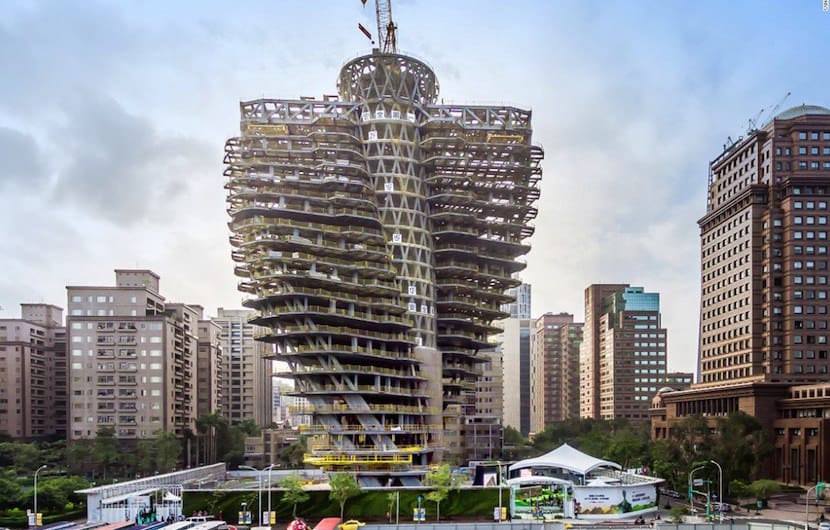 As pollution is becoming a rising concern, companies are finding innovative ways to counter it. With the same vision, a Paris based architect Vincent Callebaut is working on a ‘carbon-eating tower’ known as Tao Zhu Yin Yuan. His ambitions is to create energy-saving, carbon absorbing civilization to fight global warming.

He is already working on an eco-friendly idea, which is cultivating well in Taiwan’s capital city Taipei. With his unique cognizance and style, Callebaut has developed his buildings’ appearance to a DNA strand, which is a double helix twisting 90-degress from base to top. 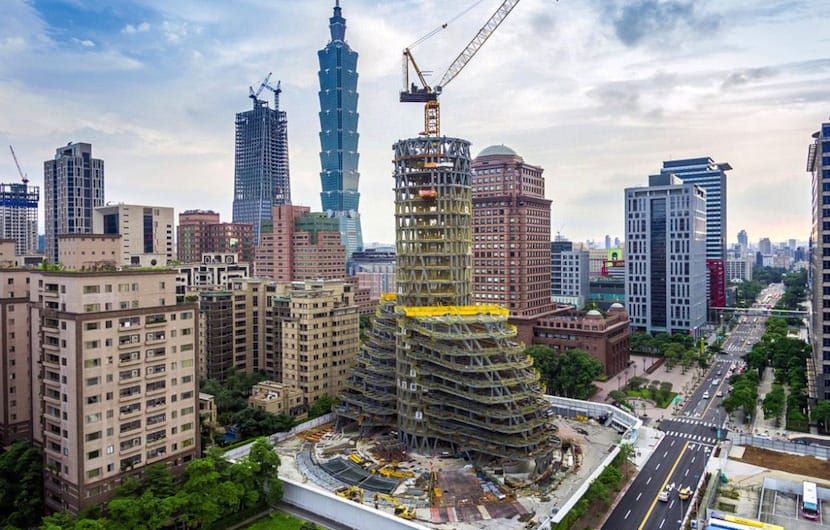 If the building is structured according to its blue map, then the plants embossed along with the building will absorb 130 tonnes of carbon dioxide (C02) emissions each year, which is equivalent of around 27 cars.

Cumulating the emission contributed by Taiwan, the country as a whole produced more than 250 million tons of Co2 in 2014, as per International Energy Agency. Callebaut’s concept can contribute to surficial level at least, it won’t solve the deep-rooted problem, but can certainly be a cornerstone in green technologies.

“The tower presents a pioneer concept of sustainable residential eco-construction that aims at limiting the ecological footprint of its inhabitants,” Callebaut explains, as cited on CNN. 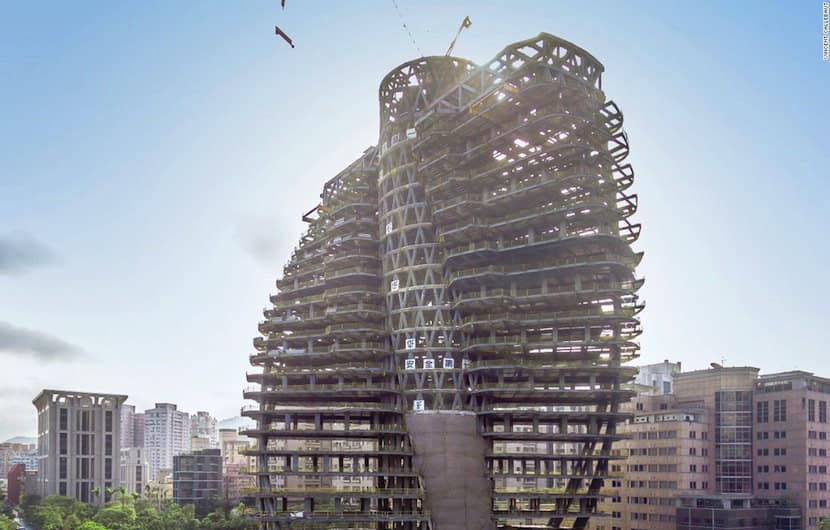 The building has 21 floors which are designed in a way to reduce their energy consumption by utilizing natural lighting and ventilation. It also includes rainwater recycling and rooftop solar panels.

“Outlandish and futuristic as [they] may seem,” Callebaut says, “the core of all my designs is an attempt to address the real threat that cities pose for humankind and our ecological balance.”

While pointing out in an interview with CNN, Callebaut said the going green is “not a trend, it’s a necessity” 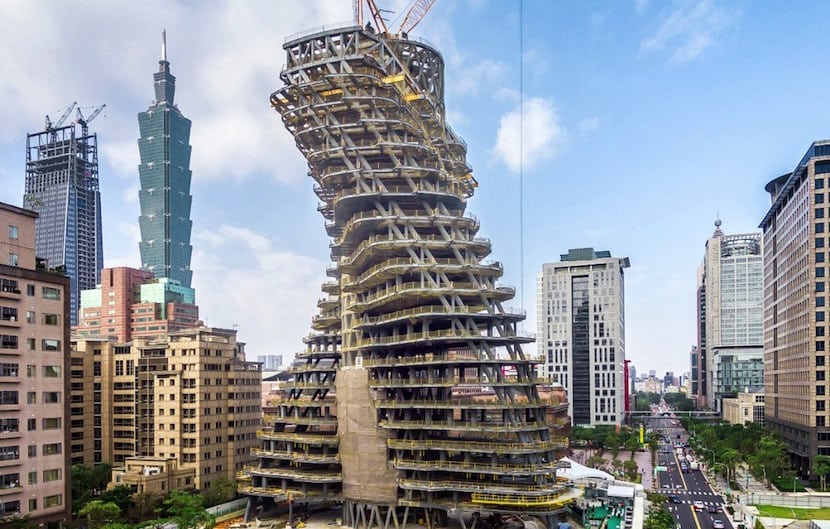 The aim of the new technique is to reduce energy consumption and greenhouse gas emissions, as planet is already suffering through a major carbon shock. Though whatever it may contribute, the technology seems promising and will inspire many other young architects to think this broad.

Cancel reply
RepUp, Hotelogix and AxisRooms partnered looking to foray foray into international markets
Yahoo and AOL to merge as Oath; sub-brands under both to continue