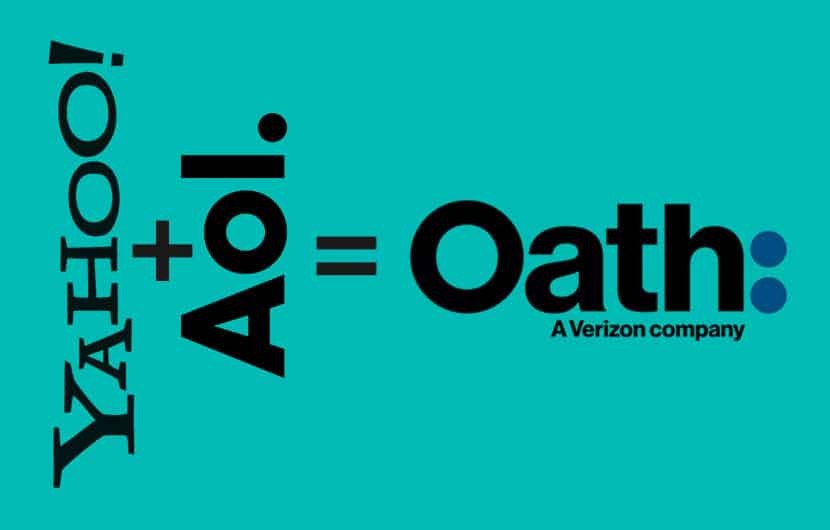 As far as the revelation is considered, the website, Oath has said that “someone snitched” about the name before Verizon was ready to announce it

Verizon, American multinational telecommunications conglomerate and the largest U.S. wireless service provider, has stated that it plans to club all of the combined AOL and Yahoo brands together, under a single umbrella brand – Oath, according to the Verge. Although contrary to expectations, there will be no thing called “Oath Mail”, and the same goes for Oath Sports and other segments, as the company might keep these sections for a while.


“[The] AOL and Yahoo brands will not only remain, but a core tenet of Oath will be to deeply invest in growing those brands. Oath is the umbrella and the portfolio of brands will comprise Oath — a house of brands structure,” as cited on the Verge.

As far as the revelation is considered, the website, Oath has said that “someone snitched” about the name before Verizon was ready to announce it, though AOL’s CEO Tim Armstrong tried to make the best of things.


“It actually clears the lane for us to really promote Yahoo and AOL and TechCrunch and Huffington Post and Moviefone,” Armstrong said on Bloomberg TV.

“We’re going to touch over a billion consumers. I think we’re in a very good position to launch what I would say is the largest house of trusted brands in the digital space,” he added.


Why the name Oath?

As per a letter provided by a spokesperson from Oath to the Verge, the company means a “commitment”, as the name ascribes to “who we are, what we stand for, and the promises we make to each other, our consumers, our customers and our partners.”