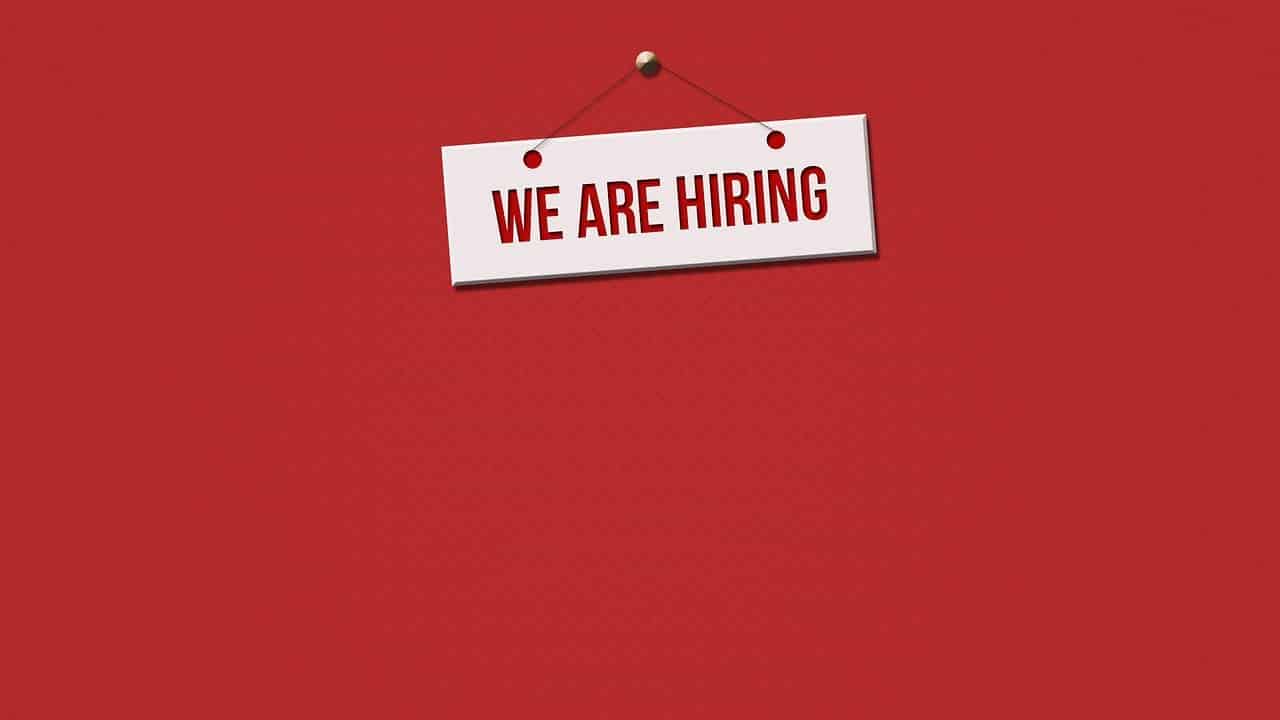 India’s GDP will need to grow by 8.0 to 8.5 per cent annually over the next decade.

Faster employment growth at 12 million non-farm jobs annually is needed in the post-COVID period till 2029-30, which is up from just four million created each year from 2012-2018, says McKinsey Global Institute (MGI). In its latest report, ‘India’s turning point – An economic agenda to spur growth and jobs’, it said about 90 million additional people would be in search of non-farm jobs from 2022-23 to 2029-30.

India has delivered rapid economic growth, productivity increases, and poverty alleviation over much of the past quarter-century, and its innovative companies can help achieve high economic aspirations, says the report. It brings manufacturing and construction to the fore, saying that the two sectors would need to amplify the most, adding 9.6 and 8.5 per cent annual GDP growth and 11 million and 24 million jobs respectively from 2023 to 2030.

The McKinsey report says that the central and state governments would need to adopt a pro-growth reform agenda in product markets of critical sectors like manufacturing and construction, agriculture, retail, and others, and factor markets like capital, labour, land and power. Financial reforms will also be needed to ensure that sufficient capital is available. The report estimates the total requirement at about $2.4 trillion in 2030, with small and midsize companies alone needing access to more than $800 billion.

Also read: Job Market Opens Up, Hiring up to 33% In June Amidst COVID-19 Pandemic : Naukri

For employment growth to be gainful and productive, McKinsey says that India’s GDP will need to grow by 8.0 to 8.5% annually over the next decade. The economy grew at just 4.2% in the fiscal year 2020. Many forecasters expect it to sharply contract due to the COVID-19 pandemic, with high uncertainty about the range of possible economic outcomes for fiscal years 2021 and 2022. It said that for a high-growth path that creates 90 million gainful jobs requires India to simultaneously increase its rate of employment growth sharply and maintain its historically strong productivity growth. To achieve 8.0 to 8.5% GDP growth, McKinsey says net employment would need to grow by 1.5% per year from 2023 to 2030, similar to the average net employment growth rate of 1.5 per cent that India achieved from 2000 to 2012, but much higher than the flat net employment experienced from 2013 to 2018. India will need to maintain productivity growth at 6.5 to 7.0% per year, it said. McKinsey stresses that employment cannot grow sustainably without high productivity growth and vice versa.

Also read: Facebook India finds itself in the eye of a political storm after the WSJ report

India’s track record of inclusive growth was the fruit of pro-growth reforms that lifted productivity and helped the country weather shocks and cycles. The reforms, according to McKinsey report, featured early pro-competition measures, inclusive of the 1991 dismantling of anachronistic licensing rules, sharp cuts in customs tariffs and the privatization and deregulation of telecommunications and electricity. There were also measures in place to boost capital accumulation, including through liberalization of foreign direct investment, issuance of new banking licenses to the private sector and steep cuts in personal income tax. The report points out that the recent Aadhaar digital ID programme and the introduction of the Goods and Services Tax system were attempts to formalize the economy.

Due to COVID-19, uncertainty remains high on the depth and duration of the health and economic costs for India.

Cancel reply
Hotels have high hopes wedding season will steer industry out of economic downturn
RBI would prefer Modi Govt. to borrow and give money towards GST to States