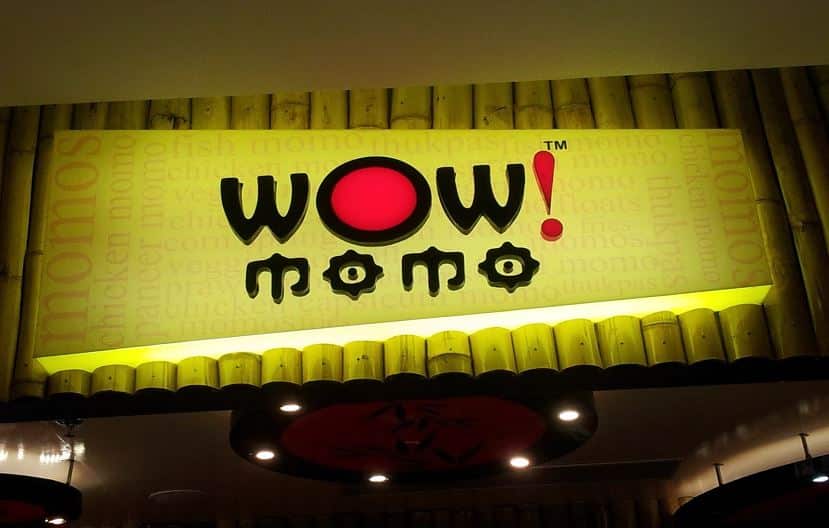 Wow! Momo raised a Series B round of funding of Rs. 44 Crores from Lighthouse Funds and Indian Angel Network

Already touted to be the largest chain of branded Momo’s, Kolkata-based Wow! Momo raised a Series B round of funding of Rs. 44 Crores from Lighthouse Funds and Indian Angel Network at a 230 Cr Valuation. 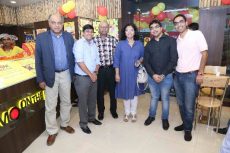 Wow! Momo was started with the idea to turn the regular ‘momo’ into a diversified product category with numerous versions so as to appeal to multiple tastes. They claim to be clocking a turnover of over 5.5 crores a month, recruiting over 1100 employees and currently have a restaurant chain of over 115 outlets spread across 8 cities.

The latest deal was lead by Lighthouse Funds, who focuses on mid-market consumer driven businesses. Naukri.com founder, Sanjeev Bhikchandani has been the lead Investor in Wow! Momo on behalf of IAN since the earlier round in 2015. IAN exercised their pre-emptive right in this round.


According to a statement released, the fund raised also provides a highly profitable exit to some IAN investors (whosoever elected to sell their earlier investment) with an IRR of nearly 50% in less than 18 months. They managed to sell their shares partially/completely to Lighthouse at a 106% return on their initial investment.

Lighthouse Funds has invested in brands like Fabindia, Cera Sanitaryware, Xseed Education, Bikaji Foods, Kama Ayurveda to name a few. According to Sachin Bhartiya, Partner at Lighthouse Funds, the Indian food services space is growing fast and Wow! Momo seemed to be an opportunity to participate in it. He believes that the Kolkata-based food brand has been successful in “building an agile and profitable model, all while delivering consistency in quality, taste and service.” This, he says is the reason why they have managed to record so much growth and earn a fan-following in the few years since inception.

Sanjeev Bhikchandani echoes this saying, “The team at Wow! Momo has executed very well. They have sustained positive cash flows in geographies where they have achieved economies of scale.” He hinted that while the company is already going national, they are considering going overseas as well using their “breadth of innovations around momos.”

The funds raised in this round will be used for expansions and building back-end infrastructure for the Wow! Momo brand. Their objective is to be India’s version of Mc Donalds and become one of the fastest growing QSR Chains in the world. This, according to Sagar Daryani, Co-Founder & CEO at Wow! Momo, will in turn create employment and add value to the economy and society. The brand is looking to make Wow! Momo the food of all times and create a niche market for the Masses. “Our Wow! Story has just begun,” says Daryani.

The brand has set a 6-7-year goal of doing an IPO (initial Public Offering) and the team feels that a 1000 Wow! Momo stores PAN India in the near future is a definite possibility.

Cancel reply
6 things aspiring entrepreneurs should consider when looking for co-working spaces across the country
Survey: Indian parents don’t know how to nurture their children’s interests