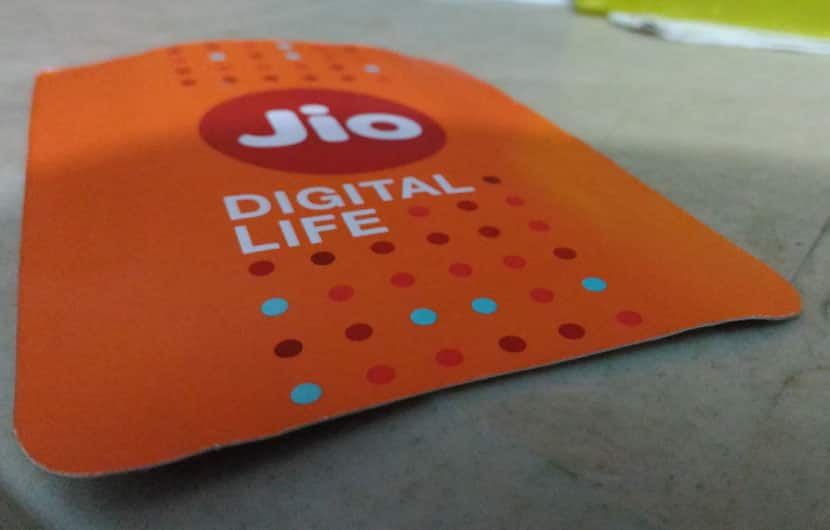 TRAI will respond to the claim by this week, made by telcos to Telecom Disputes Settlement Appellate Tribunal (TDSAT) and would most likely restate that Reliance Jio Infocomm’s free offers didn’t violate any rules; it may also underline that the interconnect usage charge of 14 paise per minute should not be taken as the floor price.

The operators have challenged the TRAI’s decision at the Telecom Disputes Settlement Appellate Tribunal and the Delhi High Court, which allows the newcomer rival Reliance Jio to provide free voice and data services under its two consecutive promotional offers. The tribunal has ordered TRAI to revert by March end with its decision on the matter.

The regulator (TRAI) lowered the termination charge to 14 paise a minute from 20 paise in 2015, a move that’s been challenged in court by Airtel, Vodafone and Idea, the top three GSM carriers. As per a discussion paper on interconnect usage charges issued in October, TRAI had suggested lowering or scrapping away the call termination charges but the proposal was denounced by telcos and said to be biased.

The highest decision-making body in the Department of Telecommunications, Telecom Commission, had written to TRAI, stating that Jio’s promotional offers had affected the sector, and indicated a fall in revenue for the government in October-December quarter.

To this concern, TRAI said that the revenue slump was simply a function of competition in the industry and government’s revenue can’t be used as a measuring gauge to calibrate the health of telecom sector. The telecom regulating body also stated that benefits to consumers and other factors should also be considered.

Cancel reply
With net worth of $75.6 billion, Amazon’s Jeff Bezos is second richest person in the world
Entrepreneurs’ Organisation India and IBM host forum on Cognitive Computing and Cloud Platforms 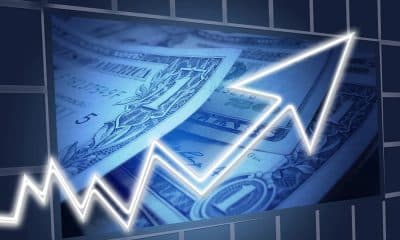 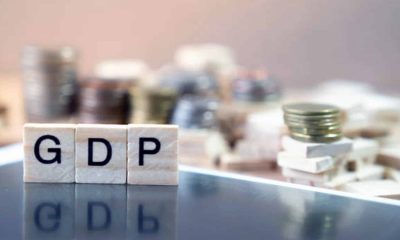