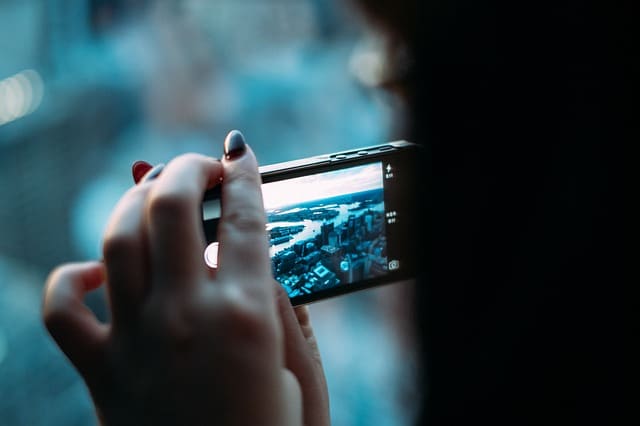 Early in 2016, Magic Pony Technology had revealed some of its research, that including highlighting how its algorithms sharpen low resolution images with the use of normal graphic cards. The team in Magic Pony have expertise from a variety of fields such as computer vision, computational neuroscience etc. The deep learning algorithms of Magic Pony scan and label simple imagery to learn about high resolution textures. It’s computer vision fills in the missing parts in videos and improves low resolution images.

In an announcement Magic Pony Technology stated that they would be the “European homebase for Twitter’s machine learning efforts”.