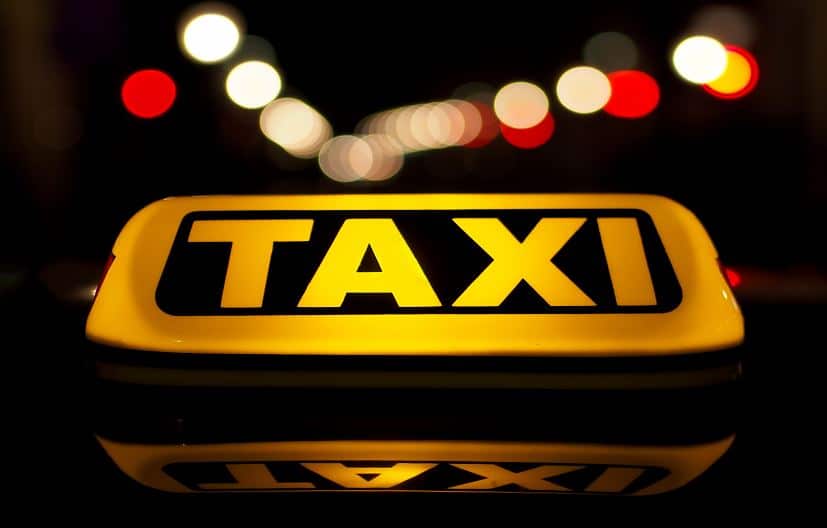 The online taxi has become an important part of Urban Indian lifestyle. The vast amount of growth that the sector has seen in the last one year especially in the tier-1 cities clearly indicates the rising dependency of people on the aggregators. The online taxi market grew at a phenomenal rate of 250% during the last one year. This was mainly driven by introduction of cheaper riding options like Ola in March and more focus on cheaper riding options like carpooling.

In the recent months, the number of cab rides saw a slight dip in the 1st quarter of 2017 as compared to last quarter of 2016. This was mainly due to the shortage of supply caused by driver strikes that had hit the industry in the months of Jan-March. Also, the growth in the number of cab rides per day has started to slow down a bit which may point towards the imminent saturation in cab ridership in the metros. The slowed growth in the big markets is one of the reasons why the industry has decided to resort to more stricter cost reduction tactics.

The customer demand is slowing down with reduction in monthly active users. The only growth that was witnessed was mostly because of increase in repeat use by existing customers and usage of carpooling. In terms of overall consumer experience, it has been somewhat positive despite the various strikes. The consumer ride booking experience has improved over time with less app crashes and errors whereas the ride experience has slightly gone down.

While the market declined, there was an improvement in unit economics

Since inception, the cab aggregators have burned a lot of cash in form of incentives to attract driver and consumers on its platform. Among the various cost heads, driver incentives formed a major chunk of this cash burn and therefore the same is being brought down. Also, the aggregators have started to focus on the leasing model of business. Under this model, the drivers are not paid any incentives and are given preference for longer rides. Also, the focus on carpooling will also help to optimize fleet utilization and helps to optimise revenue per trip. With all these measures in place, the aggregators are indicating a gradual movement towards a healthier unit economics which is very crucial to generate value for the investors.

The number of drivers have increased but the number of rides per day per driver has reduced a bit as compared to previous quarter. The GBV earned per day in this quarter remained almost the same as the fares also remained unchanged. But the reduction in incentives had a grave impact on the pockets of the drivers as it formed a major chunk of their earnings. The take-home incomes have come down significantly.  Therefore, to express their dissatisfaction with the aggregators, the drivers resorted to strikes in the cities of Bangalore, Delhi and Hyderabad.

The reduced income is eroding driver loyalty towards aggregators

The driver supply, which is a crucial parameter for the industry, has started to stagnate. This is an industry which is highly driven by incentives and in the absence of good incentives coupled with heavy competition pouring in from increased competition, it is becoming difficult for the industry to retain the driver workforce. As a result, many of these drivers have started to either return to offline industry in form of outstation & rental market, corporate taxi market etc., or they keep switching platforms as per incentives offered.

To improve supply, the aggregators have already started to work on the following approach -i) they have tied up with some of the prominent driver schools in India, ii) they have a driver referral schemes for the current drivers and iii) Also, the aggregators have started to focus on the leasing model of cabs and increased the leasing period to improve driver retention.

What the future holds

The industry is poised to grow by about 50% during this year. Tier 1 cities currently account for almost 90% of the total demand for the online taxi market. But with the slowing growth, the online aggregator will have to look for further disruptions in the field. Right now, the hopes are banking on options like i) carpooling which attracts more riders with its lower price; ii) Car rental packages are also picking up among the aggregators; iii) Aggregators like Ola are also trying to promote auto offerings in the big cities.

In the mid of all the fierce competition among the big aggregators, many regional aggregators have begun to sprout. With driver’s income being significantly down, they see the perfect opportunity to lure driver and start or scale up their own app based services. They promise to offer better pay for drivers in form of lower commissions and offer better prices to consumers. But will such small players sustain or will the industry see consolidation like the etailing sector. This is for us to see.