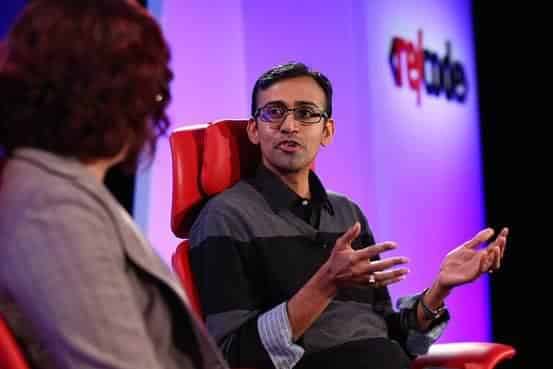 Chandrasekaran has quit as the chief product officer at Snapdeal a month ago, and become an active angel investor in Indian startups over the past 12 to 15 months.

Though he declined to say how much he invested in these six startups, he typically invests about $25,000 (around Rs 17 lakh) in each entity.

A co-founder of mobile applications software company Aeroprise, Chandrasekaran moved to India in 2014 and played a key role at Airtel, building products such as My Airtel, AirtelMoney and Wynk Music. Later, at Snapdeal, he ran technology initiatives and worked on products such as Freecharge, Shopo, Exclusively, supply chain efforts and post-product customer experience.

The investor has met about 200 companies since leaving Snapdeal and has built a portfolio of over 15 startups that includes gaming network Gamezop and online marketplace RentOnGo.

It was when the sudden surge in the growth of Indian startup with a couple of 100 million people on Android smartphones and about 30 million of them with active mobile data connections came into the picture that he decided to turn angel investor.

For each of these startups, products and technologies started becoming core differentiators to their businesses. “I started getting a lot of folks writing into me. It all started very informally, serendipitously,” said Chandrasekaran.

So far, he has kept away from angel networks mainly to keep his investment decisions independent. “I got into angel investing in learning about new exciting areas where startups are setting up companies. If I purely follow what other people are doing, I would rob myself of opportunities,” he said.