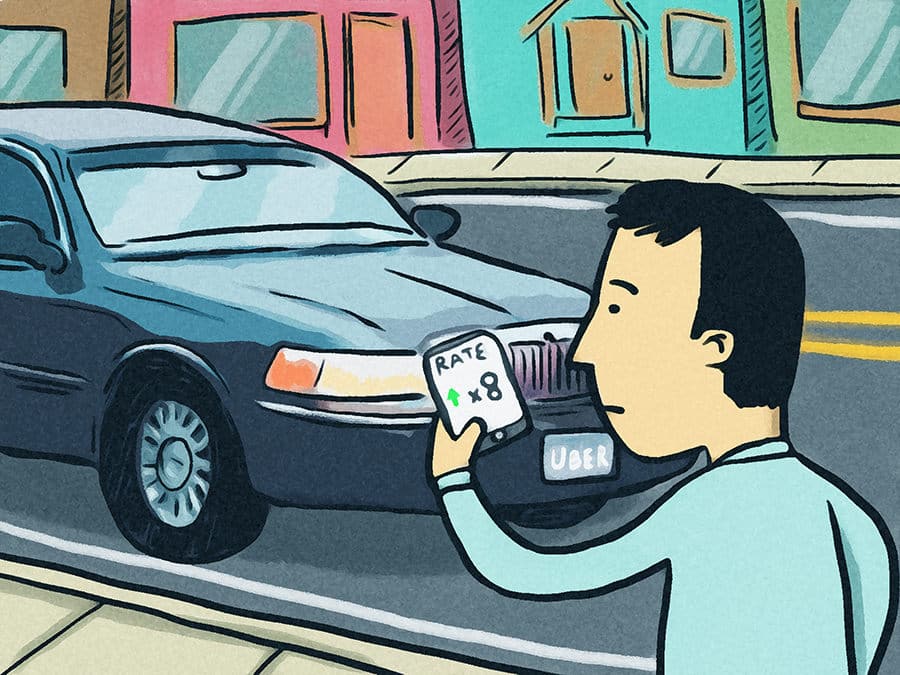 After drawing heavy criticism from the masses as well as the government owing to its increased fares, taxi aggregators Uber and Ola temporarily suspend surge pricing in Delhi-NCR region.

“We regularly do surge pricing when demand outstrips supply. However, given the threat of the Delhi government to cancel permits and impound vehicles of our driver partners, we are temporarily suspending surge in Delhi with immediate effect,” said Gagan Bhatia, Uber India General Manager North.

Delhi Chief Minister Arvind Kejriwal has recently warned app-based taxis for charging fares more than the rates prescribed by the government. He said he would take “strict action” against them that included cancellation of permits and impounding of vehicles.

Bhatia added, “ We hope to work with the government to keep Delhi moving, especially during this time when the citizens need us the most.”

Surge pricing is implemented by both Uber and Ola to raise fares to provide drivers the incentive of keeping their cab running while also making it available to the user irrespective of the demand.

Many complaints, of passengers facing difficulties in booking cabs due to high fares, were received by the government on the fourth day of the odd-even scheme run by Delhi government started on April 15. Many passengers even took to social media all through Monday, tagging Kejriwal with images of their bills. While for Uber the price was 5x  higher than the usual fare, for Ola it was almost 2.5x on Monday.

Reportedly, the rates were also hiked on Monday, which was the first full working day of the fortnight-long odd-even scheme, after offices schools and other institutions reopened from their extended weekend.

Transport Minister Gopal Rai made an appeal to the commuters to register their complaints at 011-42400400 against exorbitant fares charged by the app-based taxi service providers. Bhatia said, “It maximizes the number of trips and minimizes the number of people stranded.”