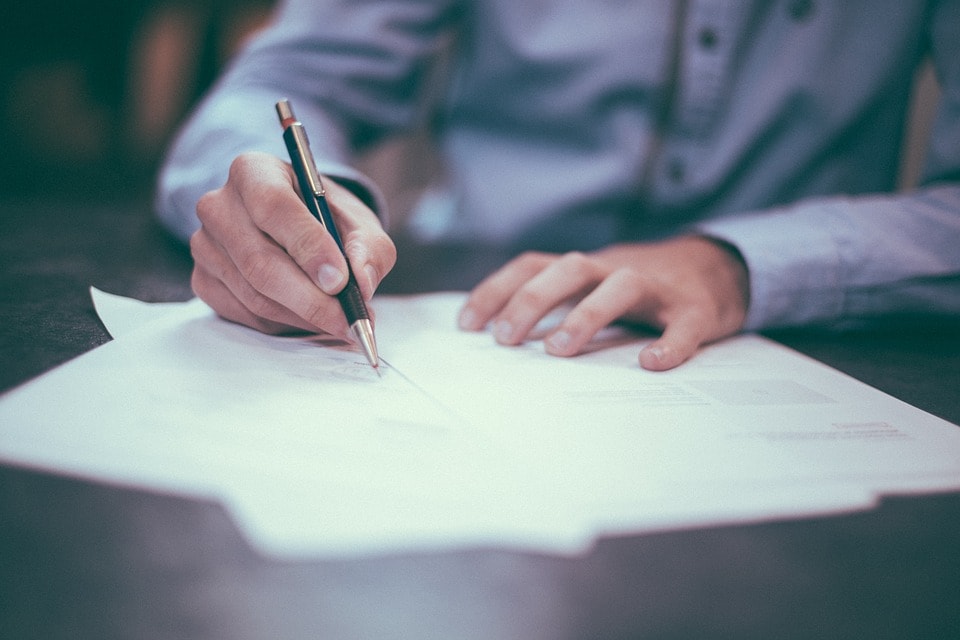 After cab aggregator, Uber on Wednesday alleged that Karnataka transport officials of not accepting their documents to claim for a licence to operate as app-based taxi aggregator in the state, the state department has said that Uber can submit its papers in any of the 10 RTOs in the city if it lacks faith in one RTO.

Transport Commissioner Rame Gowda told ET, “There are 10 RTOs in the City, and Uber is free to visit whichever office it finds convenient, and submit its papers.”

The state’s tiff with cab aggregators started back on April 2 when the state transport department notified the operators to get a license before continuing their service. After repetitive warnings from the state, cab aggregators complied with the norms. While Ola has already done the paperwork becoming the first licensed app-based cab aggregator in India, Uber was due.

Following the tiff, Uber has sent all the documents through Speed Post so that it can get an acknowledgement of the dispatch. Uber India general manager Bhavik Rathod, had complained about the refusal to Karnataka Transport Commissioner Gowda.

According to officials, the reason behind Additional Transport Commissioner HG Kumar’s declination of Uber’s papers was that they were not in order. “Their agreement with the cab operators had just one signature. Any agreement should contain two signatures, but that was not the case with the documents which Uber submitted,” he said.

Uber clarified that all contracts that it has with drivers are e-contracts, which are admissible in courts of law and have legal validity. Now that Uber has challenged the April 2 regulations before the Karnataka High Court that are due for June 20, the transport department has informed the court that it will not insist on license from cab operators until further orders from the court.

Continue Reading
You may also like...
Related Topics:case in Karnataka High Court, documents through Speed Post, license before continuing their service, repetitive warnings from the state, transport department officials refusal to take documents, uber banned in karnataka license for app based cab aggregators, Uber can submit papers in any RTOs