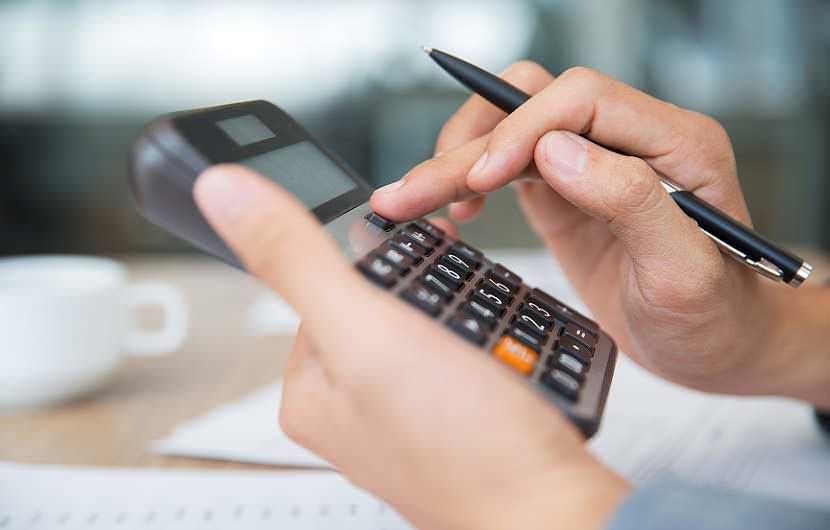 A slew of exemptions and tax benefits under Startup India policy were rolled out to boost India’s startup and entrepreneurial ecosystem. Following the Startup India announcement, tax policies had undergone various amendments at the Union Budget 2016-17.

The proposals under the ‘Startup India’ policy all look to promote the country’s economy and startups can make the most of it provided they have the ‘know-how’. Here are some of the tax benefits that every startup and entrepreneur should know about:


3-year tax holiday in a block of 7 years

The government has decided to give a much-needed boost to entrepreneurial ventures in the form of tax exemptions for three years of their operations.

In order to give startups more time to take advantage of the benefits, they can now avail of the three-year tax holiday in a block of seven instead of five years – as was previously proposed. This will give recognised startups more time to earn profits before exercising their options for income tax exemptions.

Doing away with Angel Investment Tax

Tax exemptions on investments above Fair Market Value (Angel tax) were introduced in June 2016 for investments made in startups.

The government has scrapped the so-called ‘angel investment tax’ on investors providing funding to start-ups.

This means resident angel investors, domestic family offices or domestic funds not registered as VC funds will now not have to worry about having to pay tax on the money invested in start-ups.

A Central Board of Direct Taxes notification, dated 14th June 2016, made the required changes to Section 56(2)(viib) of the Income-Tax Act, exempting start-ups raising funds from angel investors.

As with most other proposals under the Startup India policy, these benefits can only be availed by the startups that meet the conditions specified by DIPP (Department of Industrial Policy and Promotion). Startups could avail of this benefit only once after receiving certification from the ‘inter-ministerial board of certification’.

Exemption from tax on capital gains

Amendments were made to Section 54GB of Income Tax Act, 1961 to ease the funds problem faced by start-ups to some extent.

The Finance Bill 2016 amended the provision u/s 54GB  to provide that the investment in computers or computer software in case of technology driven start-ups so certified by the Inter-Ministerial Board of Certification notified by the Central Government in the official Gazette shall also be eligible to claim tax exemption under this section.

Further, section 54EE was introduced to provide for exemption of capital gain arising out of transfer of long term capital asset (not exceeding INR 50 lakhs in a financial year) invested in a fund notified by Central Government.