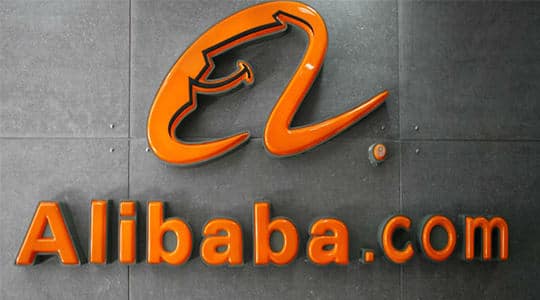 Sources report that the new deal would see Alibaba directly invest around $600 million for a share in Paytm that could take the Chinese group’s total holding to around 40 percent of the Indian payments firm.

With the newly formed investment, Paytm’s value would reach around $4 billion. Though sources from both the parties have declined to comment, it has been confirmed that Paytm regularly engaged with investors on various funding options.

Earlier last week, Alibaba stated that it has collaborated with ICICI bank to launch a trade facilitation centre, a single window facility to provide easier trade finance to the small and medium enterprises in India. By serving millions of consumers around the globe, Alibaba’s web portal assists SMEs to sell their products to companies in other countries.

This collaboration will make things easier for Indian entrepreneurs who are members of Alibaba. ICICI will provide them a quick access to their integrated business services including business loans, cash management solutions, foreign exchange transactions, bank guarantees and cross-border remittances.

With the collaboration with ICICI and a potential future investment in Paytm, Alibaba’s bringing an international venture culture to Indian shores.