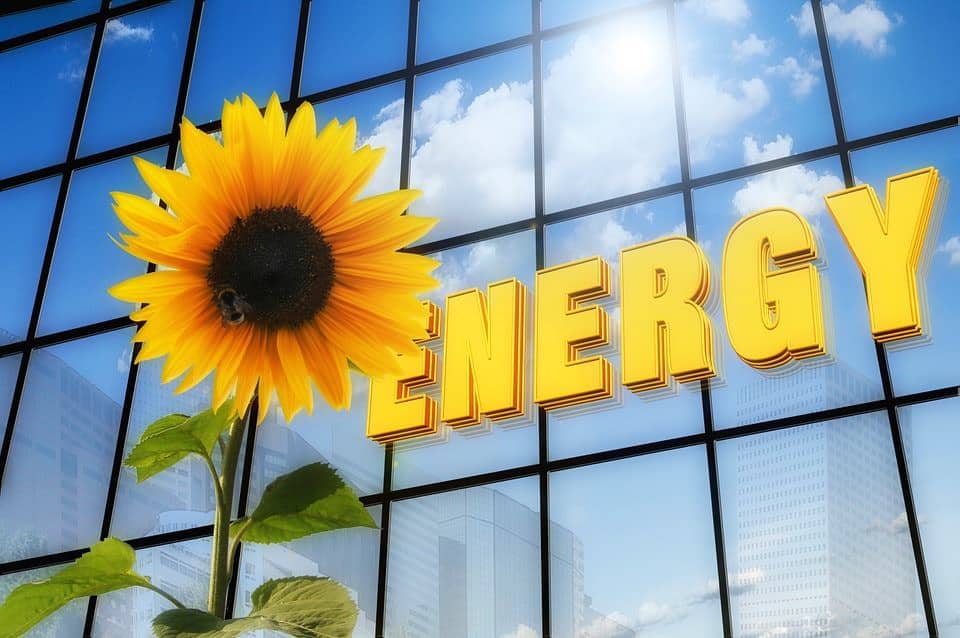 Narendra Modi’s Start-up India Action Plan, which was launched in January this year to boost the entrepreneurship ecosystem in the country, has its first beneficiary in Hyderabad-based renewable energy company Cygni-Energy.

Founded a year ago, the renewable energy company has now met the required criteria of being an innovative business to get the board’s approval of around 30 applications that were shortlisted last month from a total of 200 for consideration by the inter-ministerial board for tax and intellectual property rights (IPR) related benefits.

Cygi-Energy will now file for the patent under the fast-track mode meant for startups for its inverterless solar energy technology.

Venkat Rajaraman, the CEO of Cygni Energy, said, “The whole process of the Startup India programme was online and transparent, which was a refreshing change. We have also applied for tax benefits announced under the scheme so that we can flow that money back into our business.”

The inverter-less solar power backup promises 40% savings in energy. Its clientele In India is very limited at present and Rajaraman is taking it abroad to generate interest globally.

“We have plans to take the product to North Africa and Southeast Asia this year. Our intellectual property is our key differentiator. There is a huge potential for a renewable sector to grow in the current scenario which we are getting ready to tap,” Rajaraman said.

Rajaraman, who is a Stanford graduate, developed the idea of Cygni Energy at Indian Institute of Technology, Madras. Having worked at Sun Microsystems in the US, followed by a stint at Portal Player, which developed the iPod’s chip, Rajaraman came back to India in 2007 to work at Su-Kam Power Systems.

Cygni has received a private equity investment of Rs10 crore from Sasken. It plans to use the funds to expand manufacturing capacity from 36,000 units a year to 1 lakh units by year end.