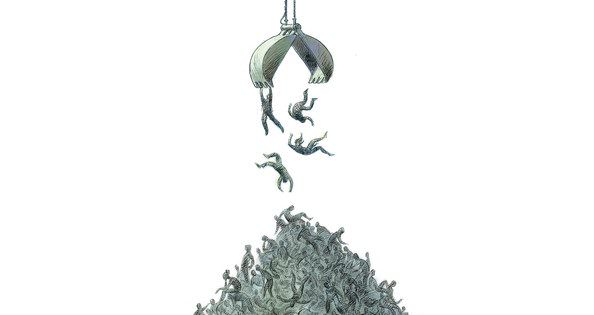 Indian Institutes of Technology place committee heads have decided to hold an emergency meeting today after startups and e-commerce companies have kept the IIT recruits in a fix by either postponing their joining date or withdrawing the offer.

The main focus would be on Flipkart who didn’t change its stance on reducing the delay or increasing the compensation for its fault, after several requests from IITs and IIMs. An action might even be taken against Flipkart for delaying the joining dates of all new campus recruits by six months and offering to pay Rs 1.5 lakh as joining bonus.

The meeting will take place in Mumbai and those unable to make it, will log in via Skype. The placement heads will discuss, among other things, the slotting of startups, which ones to invite and which to refuse during campus interviews.

Professor Kaustabha Mohanty, convenor of the panel, told media, “Our AIPC (all-IITs placement committee) meeting was scheduled for October. But we will have to convene this out-of-turn meeting in light of recent developments.”


Flipkart is even on the verge of losing its day 1st slot in the IIT placement programmes. The online retail platform, however, maintained that it is committed to taking all trainees on board in December.

A company’s worth is weighed by its reputation and commitments and postponing dates would surely taint that, said Brand strategy expert Harish Bijoor, CEO of Harish Bijoor Consults.

“Flipkart is a bellwether client of the current era of e-commerce companies. What Hindustan Unilever is to FMCG and what Infosys was to IT services, Flipkart is to e-commerce. I do believe the brand is already affected by this furore,” said Bijoor.

“What’s worse is that it is not Flipkart alone, but the entire industry of e-commerce and the startup world that bears the brunt of this image drubbing. It’s temporary for sure and life will go on, but the scar is left behind for sure,” added he.

Hopscotch and CarDekho have deferred offers at IIMs. “There are also instances of some startups reducing pay packages from what was initially promised,” said Mohanty.

IITs have also asked students to go ahead and consider job offers and interviews with other companies that have approached them including commerce firms Amazon, Paytm and Voonik.

At B-schools, the process is already under way. Sapna Agarwal, head of career development services at IIM Bangalore, stated, “We have had 30-35 companies approach us across sectors as diverse as consulting, FMCG and startups. Students have already started interviewing with them.”