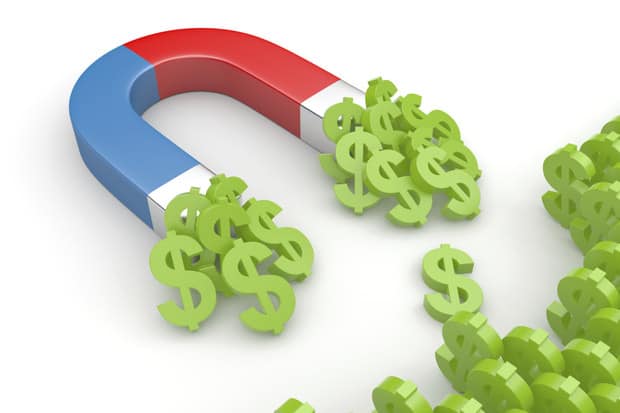 Iluminar Media owned and operated, curated online city and lifestyle guide Little Black Book has raised $1.2 million (about Rs 8 crore) in a round of funding that was led by VC firm IDG Ventures India, and Indian Angel Network (IAN).

Founded by Suchita Salwan and former Deloitte executive Dhruv Mathur in 2012, Little Black Book is a mobile and web platform that currently operates out of Delhi and Bangalore. It provides local personalised content and discovery services to consumers.

“We have proven that urban consumers want to move beyond traditional Yelp-esque listing and aggregator platforms. They seek more than just food and event discoveries,” said Salwan, co-founder of Little Black Book.

The proceedings will be used by the company to expand its presence across the country. The founders of Little Black Book revealed their plans to be present in every metro city in the country by the end of the current fiscal. The company will also use the capital raised towards further building its technology, data analytics and is mulling an entry into global markets as well.

The funding comes almost a year after the venture had raised $150,000 from a clutch of well-known angel investors. The then investors included Rajan Anandan, vice president and managing director of Google South-east Asia and India, Neeraj Singh, founding partner of Outbox Ventures, Sachin Bhatia, co-founder of MakeMyTrip.com and Singapore Angel Network, among others.

Karan Mohla, executive director and head of Consumer Tech and Media, IDG Ventures, said, “LBB represents the type of new-age disruptive digital media company that we, as venture investors, are excited to partner with. LBB has created an immersive and engaged platform for consumers and brands across Delhi and Bangalore today and expanding that to five more cities in the near future.”


The company’s revenue model, currently, is primarily ad-based and through lead generation. It has tied up with a number of merchants – local and global brands offering content ranging across categories, such as food events, shopping, lifestyle, and travel. It has partnered with companies like Coca-Cola, Samsung, HTC, and Airbnb, among others.

Salwan told ET that they will introduce new revenue streams, including enabling consumers to transact on the platform.

Rishabh Mehta, the IAN-nominated Board member, said, “What is interesting about LBB is that their unit economics is just brilliant. With a small team and minimal burn, they have to build a brand image for themselves. Considering that they have over 1 million users engaged across just 2 cities, the potential is huge for scaling up not only in India but globally.”

It typically invests between $500,000-$10 million in sectors such as consumer technology and digital media, software, health-tech, and fin-tech. The tech-focused VC firm has backed over 50 companies, including, FirstCry, Lenskart, Newgen, Yatra, NestAway, Perfint, Vserv and Manthan.