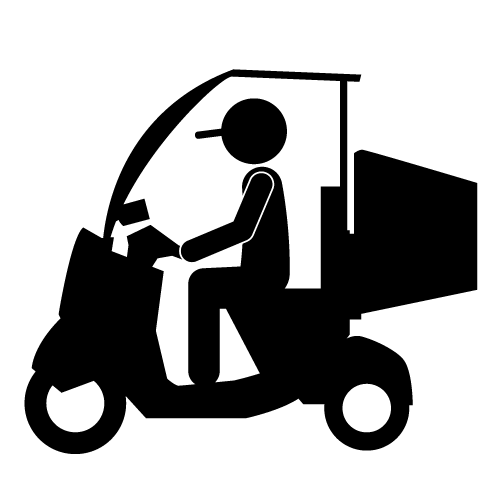 Jayas Damodaran , managing director at Jiyo Natural Pvt. Ltd, said, “After the acquisition, we will be delivering 2,700 meals a day and aim to reach close to 4000 in three months.”

With this, the four-year-old company, Jiyo Natural is aiming at growing its revenue by 30 percent. The company said in its press release that it will increase its capacity by 140 per cent, besides the growth in revenue. Sangeetha Aahar has also been in the business of delivering food to corporate customers for over four years now.

Indian Angel Network-backed Jiyo Natural, which competes with the likes of Freshmenu and Cookaroo, also revealed that they have plans to introduce ready-to-cook meals from the next quarter.