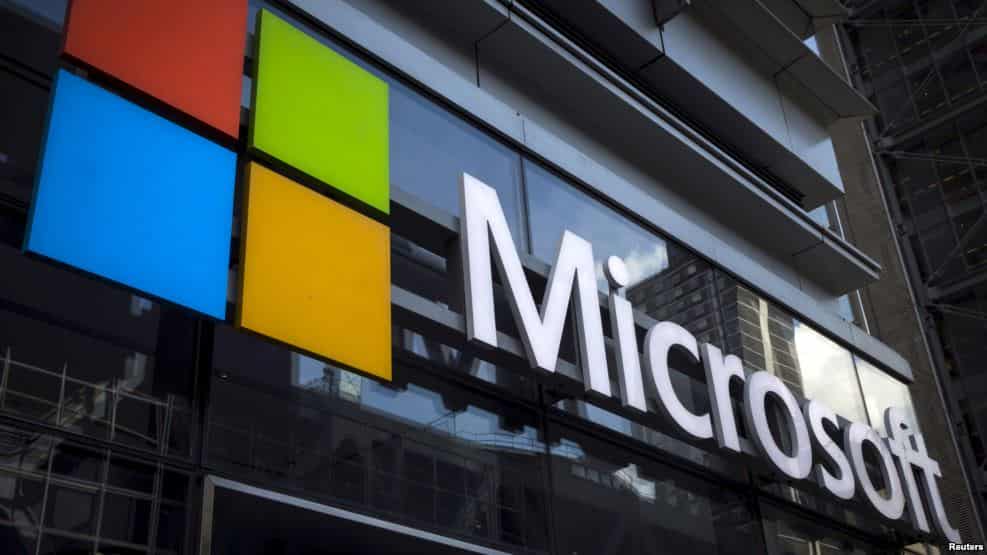 More bad news for Microsoft as it announced further cuts to its ailing smartphone business owing to diminishing sales of the devices. The company said in a statement on Wednesday that it will trim down its smartphone business by cutting 1,850 jobs, mostly from Finland, and write down $950 million from the operation.

In an email to all Microsoft employees sent early Wednesday, Terry Myerson, executive vice president of the company’s Windows and devices group, stated the cuts as “incredibly difficult” and said that Microsoft needs “to be more focused in our phone hardware efforts.”

“We are focusing our phone efforts where we have differentiation,” said chief executive Satya Nadella in a statement.


Microsoft said it would “streamline” its smartphone business and close down its research and development site in Tampere, Finland. It will, however, continue to develop Windows 10 Mobile platform and support its Lumia smartphones, though it declined to say whether it would develop new phones.

The US company entered the phone business in 2014 when it bought Finnish firm Nokia’s handset unit. It bought Nokia’s once-dominant handset unit for about $7.2 billion, but it failed to turn the business around and last year announced $7.5 billion write-downs and 7,800 job cuts.

Nokia’s mobile business acquisition would certainly go down as one of the costlier missteps in Microsoft’s history. The company’s previous chief executive, Steven A. Ballmer, made the deal with the goal of transforming Microsoft, which was then struggling to keep pace with the likes of Apple and Google in the mobile business.

The software-rich smartphones have already buried sales of Nokia’s traditional mobile phones, which used to be a big player in this segment once. The combination of its hardware expertise and Microsoft’s software skills never produced the results Microsoft had hoped for.