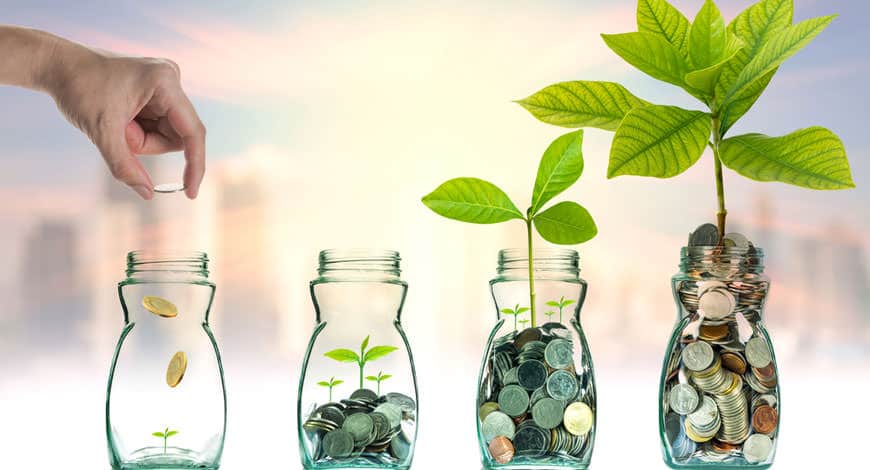 [dropcap]W[/dropcap]ith the help of the government financed India Aspiration Fund, which seeks to support startups in their early stages, SIDBI (Small Industries Development Bank of India) has sanctioned a whopping 1,000 crore rupees to 30 venture funds.

Kshatrapati Shivaji, chairman of SIDBI said that the amount was sanctioned by its executive committee from the Rs 1,416 crore approved by its independent advisory venture capital investment committee.

“We got many proposals from funds, out of which 35 proposals were recommended by the VCIC to our executive committee. We have already approved 30 of the proposals worth Rs 1,000 crore,” Shivaji said.

SIDBI has signed a memorandum of understanding (MOU) with Life Insurance Corporation of India earlier this month, according to which it would contribute 10% of the fund as a co-investor.

Venture funds including IvyCap Ventures, Blume Ventures and Exfinity Venture Partners have made the proposal. SIDBI will provide these funds from about 15% to 20% of their total investment in startups.

Shivaji said, “These funds will be invested to startup units. Primarily, our aim is to nudge them to make investments in the seed stage because that is when they need the maximum support,” he said.

Earlier this month, SIDBI signed an agreement to provide advisory and consultancy to small enterprises and entrepreneurs in South Asia through the SAARC Development Fund.

The money will take around one and half year to reach the startups. Shivaji said, “Due diligence takes time. This is a long-term operation of 10 to 12 years. Venture funds have to start scouting for best companies and then it will take some more time before there is financial closure.”

The remaining amount will be mobilized by venture funds from private capital and other investors. In the bid to provide equity investments to startups and micro and small enterprises and boosting employment, the government on August last year has launched the India Aspiration Fund.

Prime Minister Narendra Modi in January earlier this year has announced an additional Rs 10,000 crore to support startups, which will be funded on an annual basis with Rs 2,500 crore. He also announced a tax holiday, simplification of procedures and faster closures for startups.

“The new fund announced in January means that funding of startups will not be an issue. If we need more money, the government is willing to support. This initiative is very critical for India because more than 1 million jobs have to be created every month. We cannot generate employment only through government. We have to facilitate the private sector and provide a conducive environment for their growth,” Shivaji said.