While solo-backpacking through India and Europe, Devashish Dalmiya was exposed to and started understanding the concept of community living. He then began nursing the idea of living in a community with like-minded individuals and realised it was a mostly untapped market in India. On his return, he teamed up with Varun Bhalla and Viral Chhajer, and the trio became the co-founders of StayAbode – through which, they build co-living spaces for the rental residential market, at scale.

Devashish always wanted to do business, yet, his parents, friends and other folks advised him to pursue a masters degree to get a suitable job. However, he never considered having a regular job, and he wanted to do something that made an impact.

“If you look at the millennial audience, who we talk to, what kind of options do they have?” Devashish asks. He points out that the most common choices usually are ‘damaged PGs’ or sharing flats with friends. “I don’t believe people should be staying in sub-standard conditions,” Devashish says.

StayAbode uses design, technology, service and brand to build their spaces and community. They cater to the lifestyles of the young, single sociable household. They are looking to enable a high level of comfort, convenience and a sense of community with shared spaces such as kitchens, common areas, game areas, music, art corners and places to dine and work.


Building co-living spaces have seen the entry of several players in the recent past. With more and more Indian youngsters taking up jobs in cities away from their hometowns, this new trend in the real estate segment is consistently growing. It removes the pains of dealing with brokers, looking for flat-mates, taking care of food and cleaning services among others since the unified monthly bill includes all expenses.

Launched in 2016, StayAbode works on a ‘full-inventory’ model wherein they take up entire buildings on long-term leases, re-work the interiors to convert it to a co-living space and sub-rent it to their customers. Initially, the plan was to launch a short-term, hostel-like setup. However, after launching, the founders noticed that people were looking to stay on for several months. That’s when the idea of changing StayAbode from a short-term accommodation business model to long-term accommodation.

Residents have the choice of occupying an entire unit independently, or they could share units with co-residents. The rent for the former ranges between 12-13k to as high as 35k, while for the latter, rent ranges between 11k to 18k a person.

StayAbode is trying to offer a meaningful and upgraded lifestyle to urban millennials. The services of house-keeping, security, wi-fi and all other utilities are taken care of by the property themselves which allows one to just move in with their clothes and hopefully make a bunch of friends without the hassles of bill payments, etc. Being that the younger generation is taking their time to ideally ‘settle down’, co-living spaces seem to have crept in as a perfect antidote.


While Viral and Varun shared a working relationship before StayAbode, the team of three did everything from finance to sales, to operations, to building their technology, growth strategies and more when starting up. Looking back, Viral says, “That was an extremely critical moment for us because a lot of early realisations on how to scale this happened then.”

As part of the strategy, the brand uses a lot of space design which helps design places with the objective of increasing human interaction. Viral adds, “The idea is to get people to talk with one another and feel like they are a part of a larger community.”

All StayAbode properties are named after fictional butlers like Nestor, from TinTin, Jarvis from Ironman, Alfred from Batman and of course Jeeves from the series of comedic short stories and novels by English author P. G. Wodehouse – among others. “That’s just to go ahead on the concept of saying that, we are the butler and you’re the superhero,” Devashish adds playfully.

While the Bangalore-based startup is still figuring out the essentials of their product, they are using technology to help people understand who else is living with them, their interests and things they may share in common – an essential part of community building.


The team has managed to raise two rounds of funding so far, the first one being led by Ishan Manaktala, who heads an early stage investment company and Angie Mahtaney. Their second round was led by Incubate Fund, with participation from Sanjay Shenoy, Mridul Upreti and other existing investors.

Devashish, Varun and Viral understand that they are a new venture and may be far off from calling themselves ‘successful’ just yet. “I think success can look very different to different people,” says Varun Bhalla”, StayAbode’s co-founder and CTO, further adding, “In my mind, success is maximising your happiness.”

Reminiscing on their plunge and journey in entrepreneurship, Devashish says, “ Today, if someone asked me did I make the right decision or how do you feel about the decision, I would say I’m very happy. I think I’ve learnt much more than I could have from just another masters.”

Cancel reply
What did Arun Jaitley say about AI, IoT, Blockchain Technology and Cryptocurrency in his Union Budget speech?
Strava Heatmap Turns on the Heat: 2018 is going to be a tough year for Tech Companies! 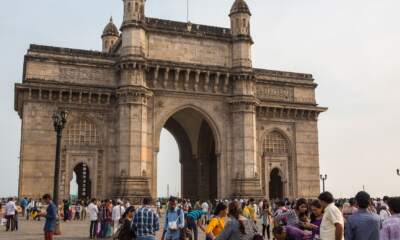 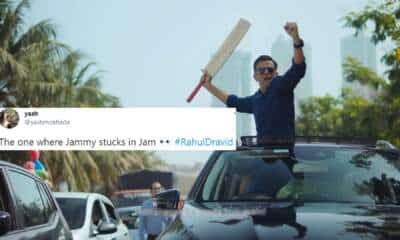 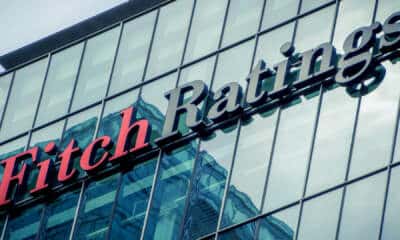