Sheroes founded in 2014 has now gone on to become a career platform for women and has been built as a community for women to find diverse resources, opportunities and support related to their careers and aspirations. Sheroes Founder Sairee Chahal, a Woman Entrepreneur herself, is leading the way for many women as they plunge into the world of entrepreneurship.

The gap between the availability of smart, qualified individuals and organisations on the lookout for such candidates is not exclusive to females. However, couple that with research that says there are only 24% of women in India’s workforce of which a mere 5% are at senior levels and 48% drop out of workplaces and you have an almost alarming need to cater to the needs of women specifically.

Sheroes has done just that and also serves women’s startup and operational requirements, “We have moved the needle from women being ‘pink’ content category to a real, professional network for women,” says Sairee Chahal – the founder of CEO. Sairee started her career at college and is a serial entrepreneur who co-founded SAITA Consulting in 2006. Her drive to create opportunities for women professionals, Workflex and Social Entrepreneurship led her to launch Sheroes.

Sairee quips, “Let’s face it, we’re still a patriarchal country so this is still early days – even for a platform like ours.”

Using the platform is simple, women log on to Sheroes and get a profile and dashboard and can use any of the services for free. Companies use the platform to build programs, hire or put their brands out – which is also their monetisation model.


With a user-base expanding of about 20000 locations, Sairee believes that organisations will have to design themselves to cater to the large pool of talent that is mostly a young workforce. Family-friendly policies, safer workplaces, progressive outlooks, breaking down of patriarchal attitudes and stereotypes will all have to be a part of the story that plays out.

Running as a consumer-tech platform, the biggest challenge that Sheroes faced was establishing itself as a category. “If you went out four years ago and said ‘women and careers’ everyone thought you were an NGO,” Sairee says, adding that people often synonymised it with telling women to make ‘papads’ or teaching them how to weave. “There was nothing for the urban educated woman,” she remarks, even now one of the most commonly asked questions she gets is if she runs this as CSR.

Having managed to bring a shift in the face of continuing invisible barriers, Sheroes has managed to raise a series A round of funding from Lumis Partners, HR Fund and Quint Media. Sairee’s suggestion to aspiring entrepreneurs is to stay persistent and not get into it for the sake of money but rather for being passionate about something. She adds, “If you want to make money, go get a corporate job.”

Cancel reply
Technology has potential to impact common lives and any industry: Deepak Jain, Baggout
Planning for the Long Weekends in 2017? Travel Bluetooth Speaker Altec Lansing Mini LifeJacket 2 is a must 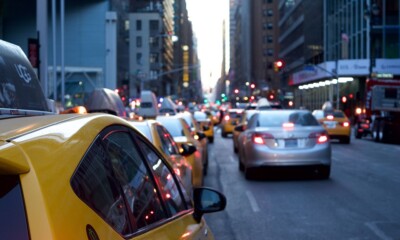 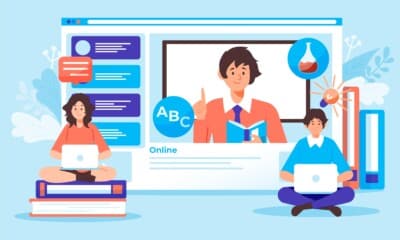 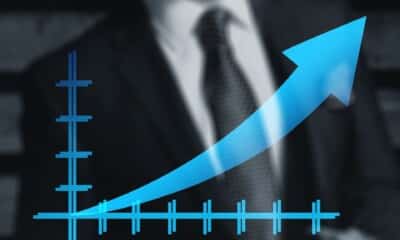