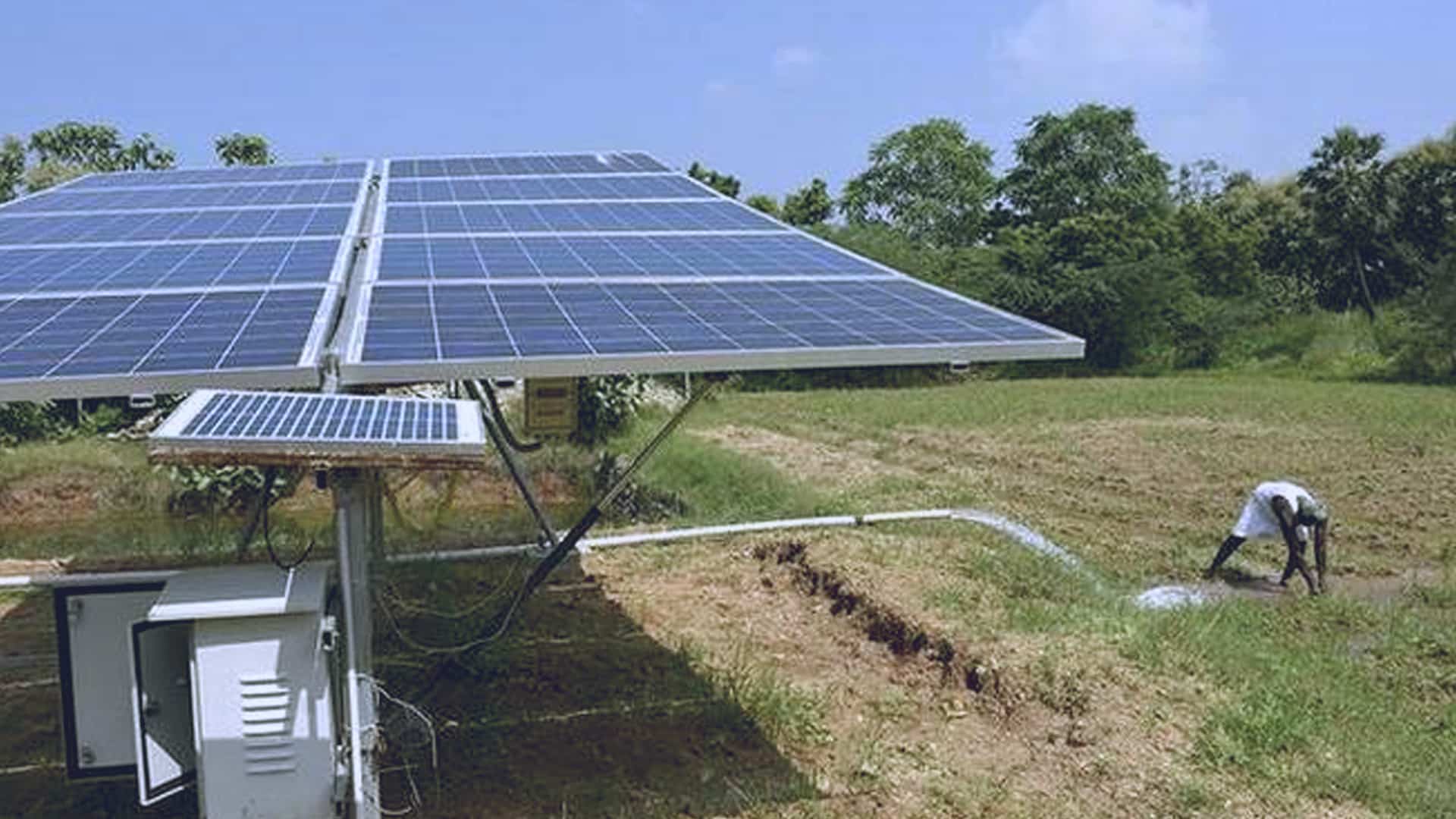 Gautam Solar on Tuesday said it has installed solar pumps at 1,000 different locations for farmers in Haryana under the Pradhan Mantri Kusum Yojana. The government has set a target of installing 15,000 solar pumps in Haryana within the first year of the scheme which aims at reducing farmers’ reliance on diesel-based generators and make it easier for them to access electricity, Gautam Solar said in a statement.


The company has installed solar pumps of 10 HP capacity at 1,000 different locations in Haryana under the PM Kusum Yojana, it said. The scheme was launched by the Ministry of New and Renewable Energy (MNRE) in 2019. It seeks to provide subsidies on solar pumps to farmers.

Under this scheme, farmers have to bear 40 per cent of the pump’s cost, while the central and state governments subsidize the remaining 60 per cent for solar pumps that have a capacity of up to 10 HP. The company mentioned that in states like Haryana and Madhya Pradesh, the state governments have provided additional top-up on the subsidies, which has reduced the farmer’s share to 10 per cent.