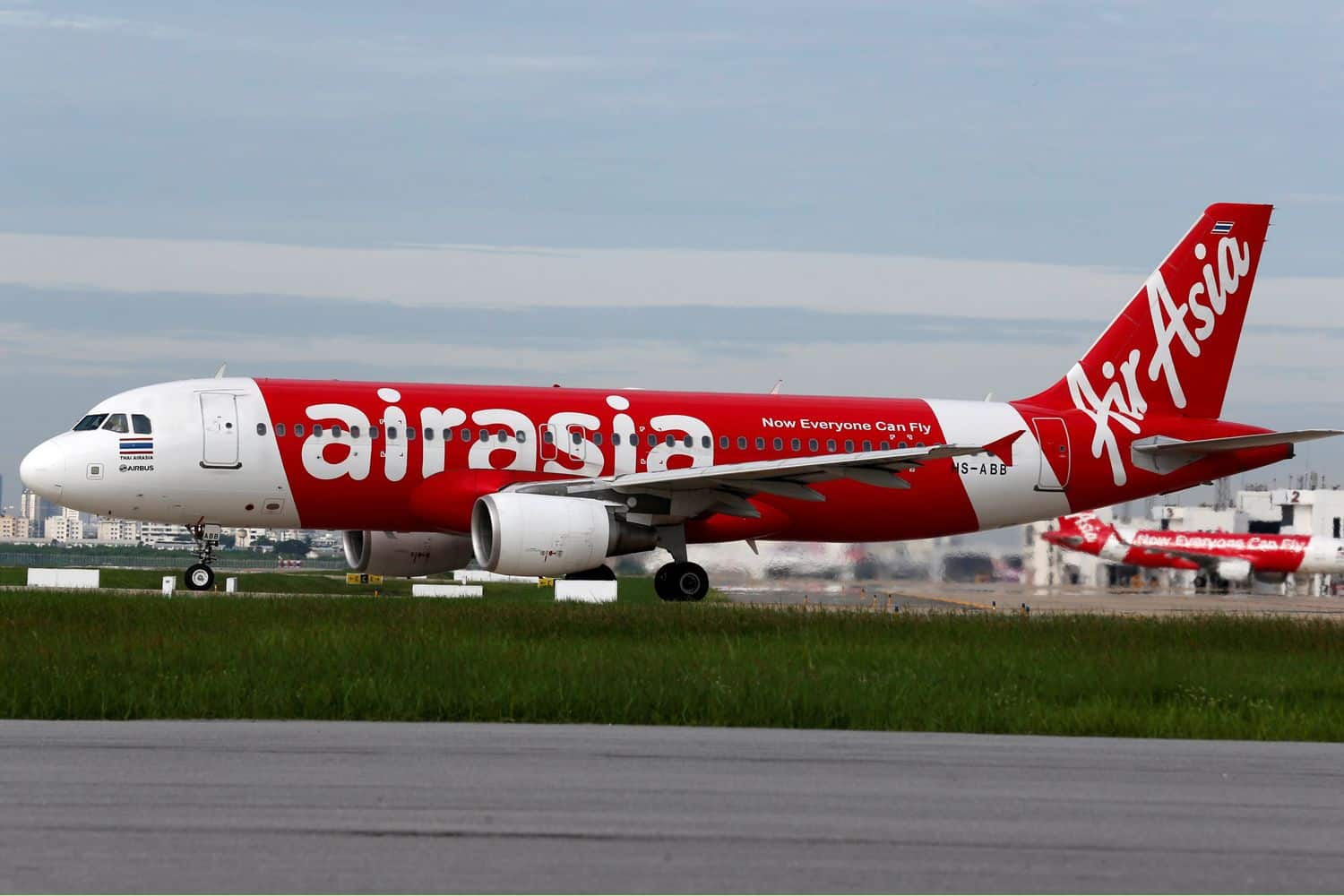 AirAsia is set to reduce its stake, to 13 per cent from 49 per cent, in the Indian joint venture with Tata Sons.

AirAsia is set to reduce its stake, to 13 per cent from 49 per cent, in the Indian joint venture, with Tata Sons. This will rejig Tata Sons’ share to up to 87 per cent. The Indian joint venture will continue to use the AirAsia brand and other agreements, such as aircraft maintenance and ticket accounting software for some time.

The Malaysian budget airline, through the joint venture, began its services in 2014, but is yet to post a profit. The carrier hoped to capture the fast-growing low-cost Indian market, similar to the model it had replicated in other regions. However, the airline face tough competition from GoAir, IndiGo and Spice Jet.

The ongoing pandemic forced the AirAsia group to review its investment and as such, has not taken part in recent fundraising rounds. The airline, as per Mint, reported a 69 per cent drop in revenue during the second fiscal quarter and losses of nearly $45 million in the first. Various reports highlight that the carrier has faced significant financial concerns this year, as flight traffic across Asia remains low. With traffic picking up slightly, the group continues to face existential crisis.

Tata Sons, which also runs Vistara in collaboration with Singapore Airlines, pumped US$40.6 million in AirAsia and hiked its stake to 76 per cent from 51 per cent. And now, its keen to add Air India to its kitty. Sources, as per ToI, said Tata Sons’ broader airline integration plan is not clear, it intends to channel the proposed Air India acquisition through Air Asia India and not through Vistara. It said this is because Singapore Airlines is currently not on board for the Air India bid due to its own pandemic-induced financial difficulties. The AirAsia brand could be retained for about two to three years, depending on how long it takes for Tata Sons to integrate its airline business into a mega umbrella carrier.