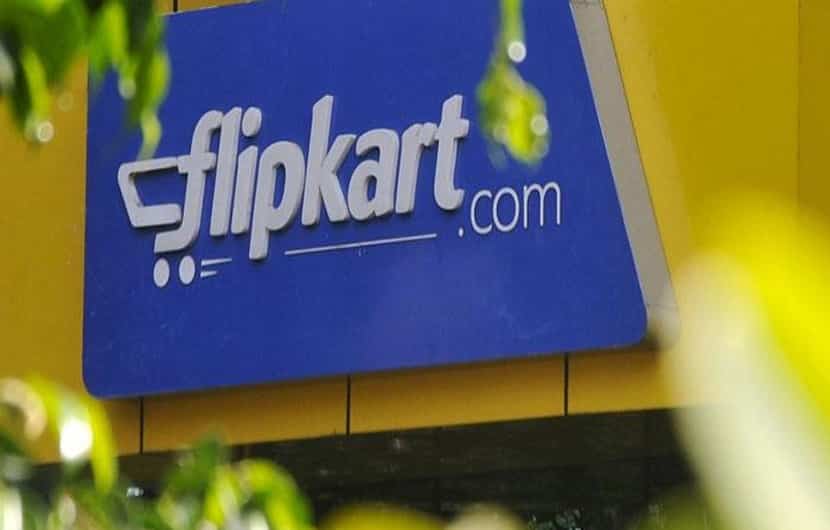 Founded in 2007, Flipkart claims to have over 100 million registered users and facilitates more than 8 million shipments every month.

Amid reports that Amazon has tried to disrupt the transaction, Walmart is expected to announce that they are buying a majority stake in Indian e-commerce company Flipkart later this week.

According to reports, the US grocery giant has agreed on to purchase 75% of Flipkart for an estimated $15 billion. The firms had first held discussions back in 2016.

Founded in 2007, Flipkart claims to have over 100 million registered users and facilitates more than 8 million shipments every month. Despite posting losses, Flipkart has attracted some big investor names including Microsoft, Tencent and Softbank. However, some groups have expressed concern over the merger debating how the deal might affect smaller retailers.


Countries like India and China are considered to hold big potential. In India, the online shopping sector has a projected market growth that is touted to reach $50 billion this year.

In addition to purchasing US e-commerce firm Jet.com and partnering with firms like Google and China’s JD.com, Walmart has also formally dropped the word “stores” from its name last year. The company is trying to revise its image of being a brand purely focused on physical stores.

Flipkart’s current holders may be in favour of the Walmart-Flipkart tie-up as a means to sell their current holdings. After a major investment round last year, the home-grown e-commerce brand was valued at about $11.6 billion. If reports are to be believed, Walmart’s offer values the firm at around $20 billion.

However, Flipkart says that the deal goes beyond just money, it also cited the fact that Walmart brings with it experience in areas like groceries – which will help the former in the highly competitive race with Amazon expanding beyond fashion.