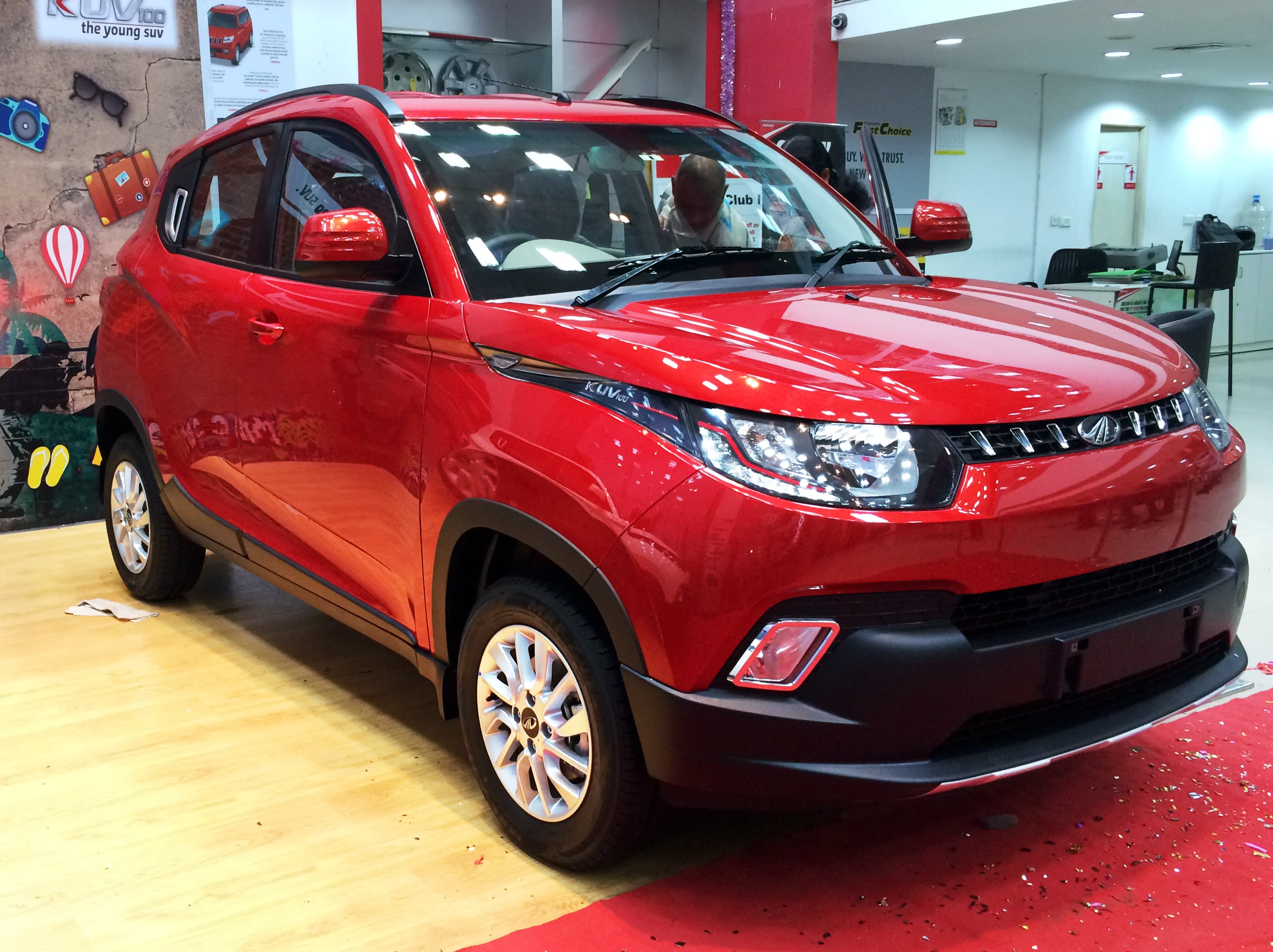 Mahindra’s first batch of electric SUV, the e-KUV100 will be available for grab in the next three months with the starting price of Rs 8.25 lakh.

Mahindra’s first batch of electric SUV, the e-KUV100 will be available for grab in the next three months with the starting price of Rs 8.25 lakh. The e-KUV100 was launched earlier this year at the Auto Expo.

Pawan Goenka, Mahindra’s MD and CEO, told HT that work is on to start delivering the electric SUV, which is the company’s first in-house all-electric car, to dealers. The vehicle has been equipped with a liquid cooled battery pack that supports fast charging of up to 80 per cent in 55 minutes, auto transmission, fast charge and remote connections. Its design is quite similar to its ICE version. Goenka said the e-SUV is built on the carmaker’s new light EV platform called MESMA 48. It has a single electric motor that generates 54.35 PS of power and 120 Nm of torque; and is powered by a 15.9 kWh battery. The e-SUV can offer a range of 147 km in a single charge. Furthermore, the electric vehicle will have remote door lock and unlock, cabin precooling option, location tracking, remote diagnostics, driving pattern monitor, 7-inch touchscreen infotainment system, steering-mounted audio controls and standard dual airbags.

Electric vehicles are a great value for money since, state and central governments offering incentives. The center is having charging facilities installed on highways especially for EVs. And there is the Delhi government’s incentive of Rs 1.50 lakh to buy an electric car, which is just too irresistible. The government think tank, NITI Aayog in a proposal had said that India could slash its oil import bills by as much as $40 billion by 2030 if EVs were widely adopted. It also recommended incentives of $4.6 billion by 2030 for companies manufacturing advanced batteries, starting with cash and infrastructure incentives of Rs 9 billion in the next financial year which would then be ratcheted up annually.

Cancel reply
Tesla recalls up to 50,000 of Model S and X in China over faulty suspensions
India can become largest EV market in the world: Nitin Gadkari