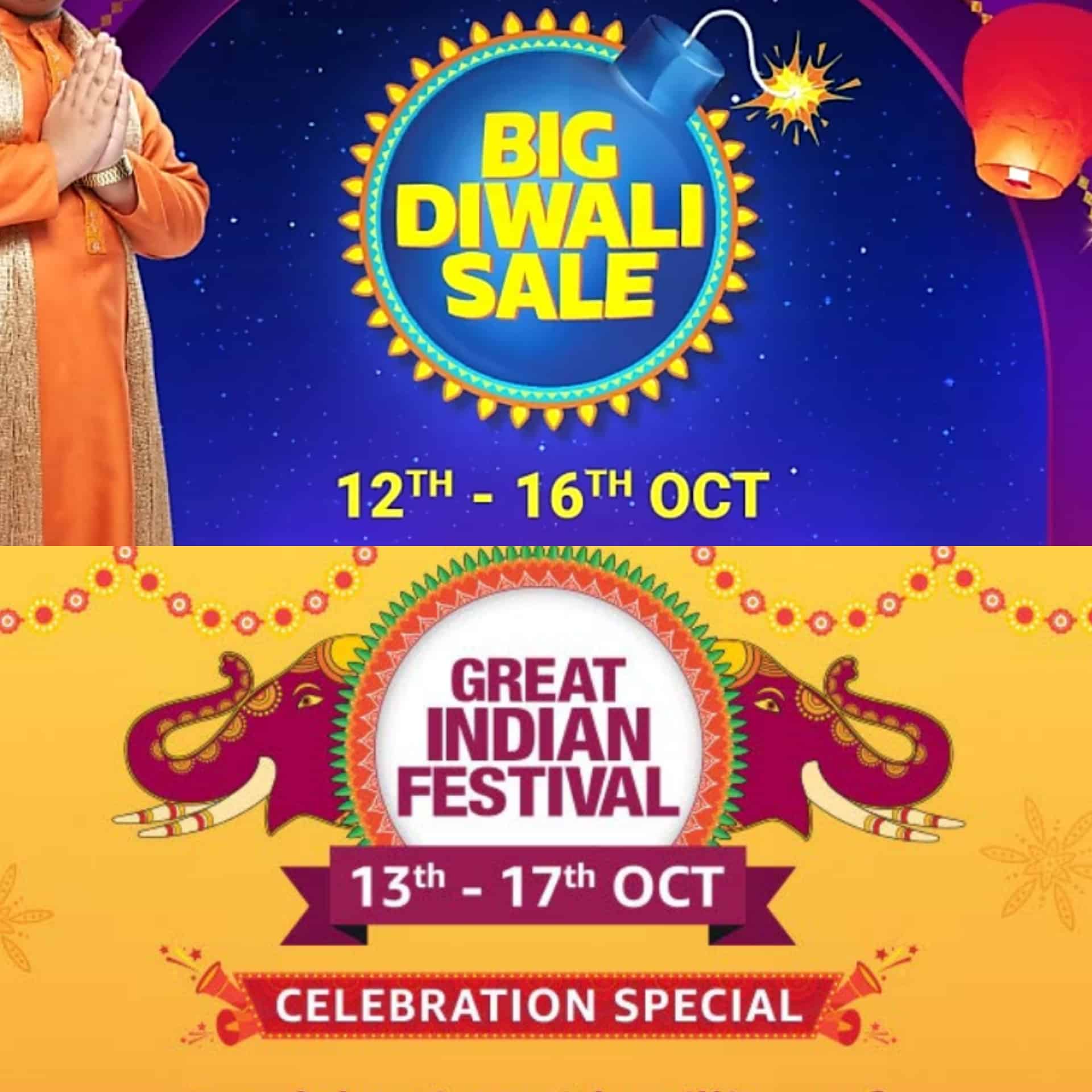 With the festive season sale peaking on e-commerce platforms, the government has issued notices to Amazon and Flipkart for not displaying the country of origin.

An official said the government is serious about enforcing the rule. He added that violation will attract strict punishment and penalty. The government’s push to have e-commerce companies name the country of origin beside product listing came against the backdrop of tensions between India and China following the Galwan Valley standoff on June 20. The Center has defined country of origin as the place where the item is produced irrespective of the point of shipping. E-commerce firms were allowing sellers the option to list multiple countries as country of origin. An e-commerce executive argued that there are several parts made in various countries for many products.

The two online platforms by not obliging with the rule have violated Section 18(1) of the Legal Metrology Act 2009 read with and Section 6(10) of the Legal Metrology (Packaged Commodity) Rules 2011, which is punishable under Section 36(1) of the Legal Metrology Act, 2009. The punishment for the first offence is fine of up to Rs 25,000, while for repeated violations, the penalty is Rs 50,000. The notices also clarified that in the marketplace model of e-commerce, the responsibility for the accuracy of declarations lies with the manufacturer, seller, dealer or importer of the goods. The notice stated that every individual who manufactures or pre-packs or imports any pre-packaged commodity for sale is required to be registered with the Director or Controller of Legal Metrology under the rules.

As such, the government has also asked the platforms to provide the names and residential addresses of owners, partners, directors and people responsible for the conduct of business, including the respective police station jurisdiction under which they reside.