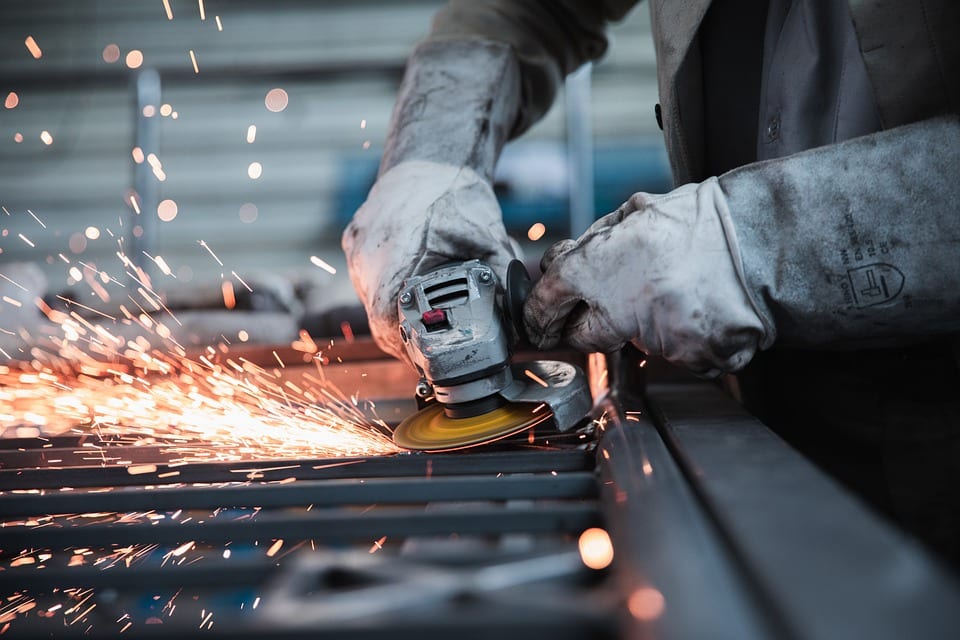 India’s factory activity slightly picked up in the month of April as strict restrictions to curb the second wave of COVID-19 infections dampened domestic demand.

India’s factory activity slightly picked up in the month of April as strict restrictions to curb the second wave of COVID-19 infections dampened domestic demand. The Nikkei Manufacturing Purchasing Managers’ Index, compiled by IHS Markit, edged up to 55.5 in April from March’s seven-month low of 55.4, remaining above the 50-level separating growth from contraction for a ninth straight month.

Output also hit an eight-month low in April, though the pace of expansion remained solid. And despite growth in foreign demand, a sub-index tracking overall demand declined to its lowest since August. This showed that domestic demand suffered from the prevailing health crisis.

Pollyanna De Lima, economics associate director at IHS Markit, said the PMI results for April showed a further slowdown in rates of growth for new orders and out, both of which eased to eight-month lows amid the intensification of the COVID-19 crisis. “Still the increases were strong by historical standards and the survey revealed other positive news. The headwinds facing manufacturers cannot be ignored, however.”

Moreover, as per a Reuters poll last week, India was predicted to grow at a slower pace this fiscal year than previously thought due to the strong surge in coronavirus cases, and a delay in vaccinations. Firms cut jobs again last month, extending the year-long spree, but the rate of layoffs was the slowest since March 2020. And optimism about the year ahead also improved slightly.

De Lima noted that input costs surged at their strongest pace in nearly seven years. This forced firms to raise prices for their goods at the sharpest rate since October 2013, signalling that overall inflation might remain elevated. “The surge in COVID-19 cases could dampen further when firms’ financials are already susceptible to the hurdle of rising global prices,” she said. “Data for the coming months will be important at verifying whether client demand is resilient to these challenges or if producers will have to further absorb cost burdens themselves to secure new work.”

But that’s unlikely to lead the Reserve Bank of India to tighten monetary policy anytime soon as it is widely expected to hold to its promise of supporting economic growth.