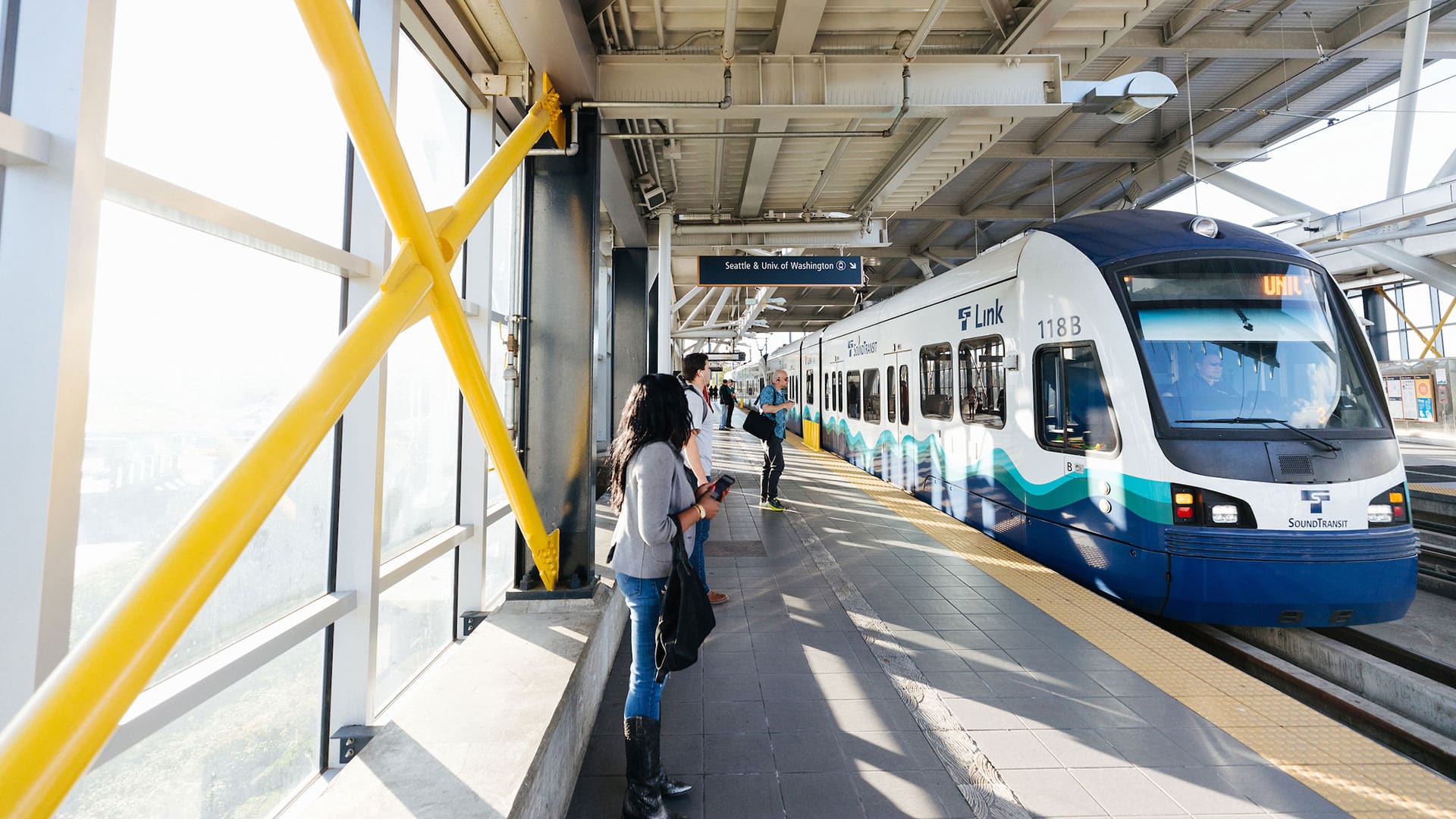 The Finance Ministry is in talks with the Japan International Cooperation Agency (JICA) and the World Bank to raise funds for the Regional Rapid Transit System (RRTS) between Delhi and Alwar. The project is the first of three planned RRTS lines, alongside the 192km Delhi-Gurugram-Rewari-Alwar line and the 103km Delhi-Sonepat-Panipat Corridor line. The lines, upon completion, will offer 160km/hr service between New Delhi and Tier 2 cities in adjoining states, with trains operating at five to 10 minute intervals.

The project will be in three phases. Reports highlight that the funding will be for the first stage of 107km from Sarai Kale Khan to SNB Urban Complex (Shahjahanpur, Neemrana, Behror). It should be noted that the first RRTS between Delhi-Ghaziabad-Meerut is already under implementation. The Asian Development Bank (ADB) is financing the Delhi-Meerut line in four trances between August 2020 and May 2025. It will be combined with US$1.89 billion of funding from the Indian government and US$1 billion from co-financers. Sharad Saxena, ADB principle transport specialist, said that efficient and integrated transport solutions are critical for managing rapid urbanization and ensuring balanced urban development in the region.

India is seeking $2 billion from JICA and another $1 billion from the World Bank to finance the project. Sources said the total project cost for the Delhi-Alwar route could be up to Rs 36,000 crore. According to Rail Journal, the project has attracted strong interest from global manufacturers. It said representatives from Siemens, Alstom, Bombardier, CAF, Mitsubishi and Hyundai-Rotem were among 40 global companies represented at a pre-bid conference organized by NCRTC. Vinay Kumar Singh, the NCRTC managing director, was quoted saying as a first of its kind project for India, global expertise will be needed from countries that operate similar systems such as Paris’ RER, London’s Crossrail, Cernanias in Madrid and regional services in Berlin, Tokyo and Beijing.

Cancel reply
Atal Tunnel inaugurated by PM Modi at an altitude of 3,000 meters above sea level
Mumbai-Nagpur super expressway to have charging stations for EVs