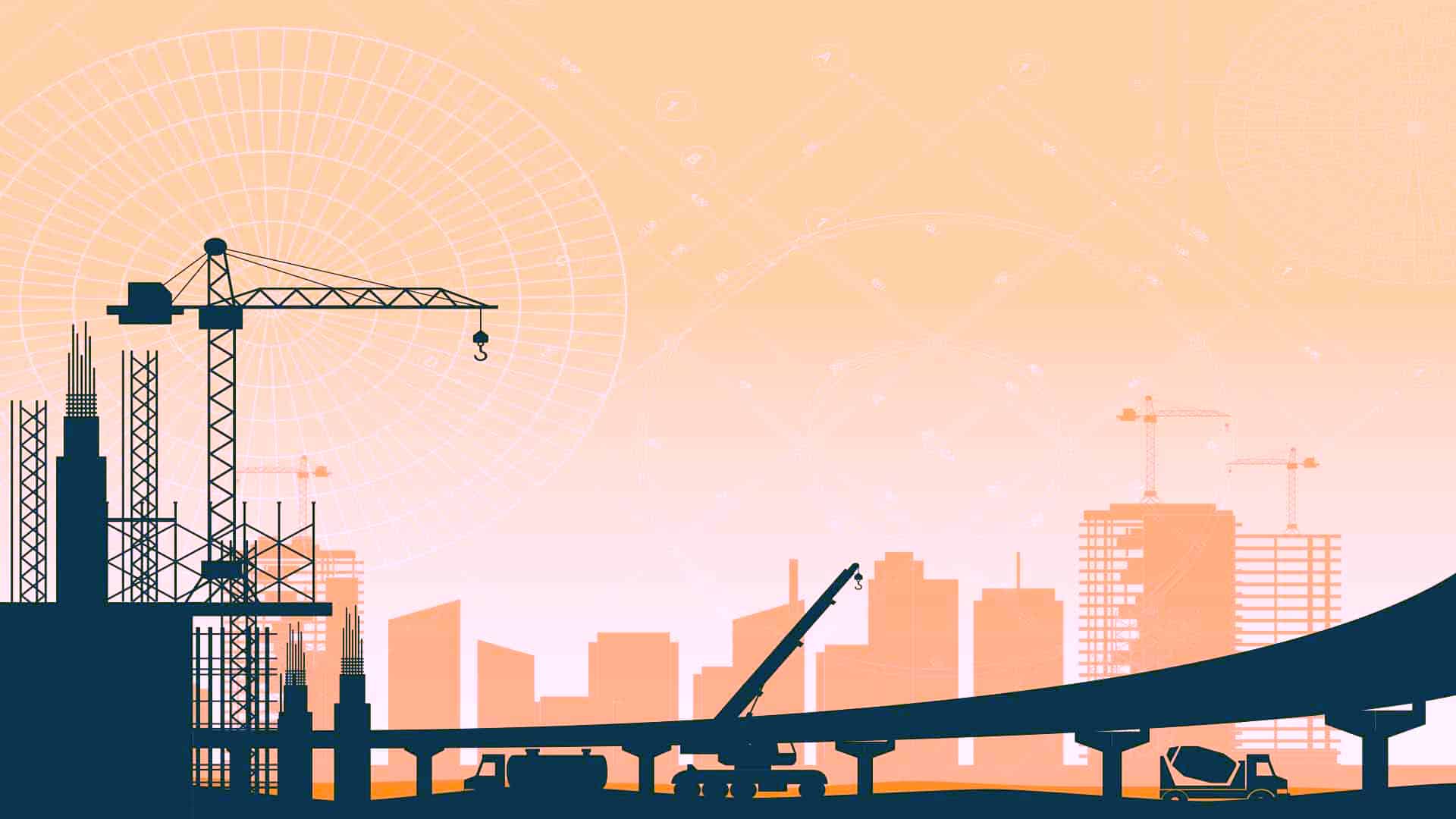 Infrastructure projects in the pipeline will help boost tourism as well as create opportunities for MSMEs, according to Union Minister for MSME and Roads, Transport and Highways Nitin Gadkari. “The infrastructural projects in the pipeline as part of the central government’s plans have laid the foundation of ‘Aatmanirbhar Bharat’ and will also boost domestic tourism in the country. Innovation is key to the revival of the travel and hospitality sector.


“Industry players such as FICCI, OYO Hotels and Homes and IATO should take advantage of the government schemes to come together and support MSMEs,” Gadkari was quoted as saying in a statement. The statement, on the basis of a webinar held on Monday, was issued by Ficci on Tuesday. The minister said the government’s initiatives such as collateral-free automatic loans for business, including MSMEs, and Rs 50,000 crore-equity infusion through MSME Fund of Funds, which benefits companies with higher credit ratings, will generate tremendous business opportunities.

“The domestic tourist destinations, including hills, forests, and religious pilgrimage, will benefit from upcoming projects such as Char Dham Road, New Delhi-Dehradun Expressway, 22 Green Express Highways, and others. There’s a huge potential for small hotel partners, agents to tap into this and look at expanding their offerings catering to the needs of tourists,” he added.