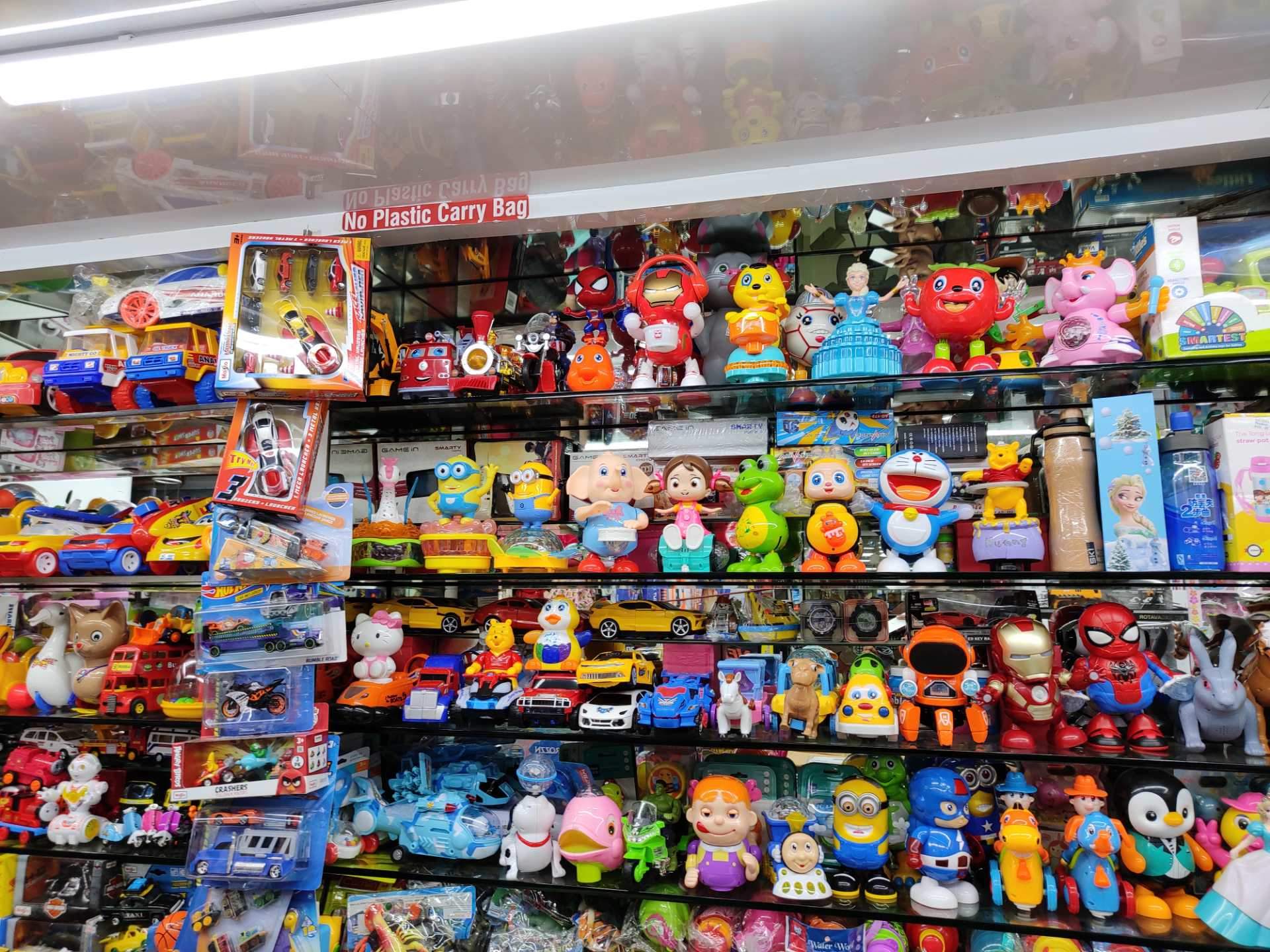 Commerce Secretary Anup Wadhawan has pointed out the need to create an enabling environment for exporters from the segment to improve productivity.

Highlighting India’s export potential in the toy sector, Commerce Secretary Anup Wadhawan has pointed out the need to create an enabling environment for exporters from the segment to improve productivity. He said the government intends to promote toy clusters through innovative and creative methods.

Addressing a webinar on Scaling up Toy Exports from India, Wadhawan said toy manufacturing clusters should be developed by State Governments to attract international players to set up their manufacturing base in India. He emphasized on the promotion of toy-based tourism, local toy banks and libraries.

The Commerce Secretary said the government will take all efforts to create a comparative environment, a level-playing field against unfair competition from cheap and substandard imports in promoting this endeavour. Wadhawan urged the industry to identify and raise specific issues of ease of doing business impacting the toy exports that can be ironed out with the help of concerned departments in the government. He assured the full support of the Department of Commerce in ensuring the promotion of Indian toys, domestically and globally, in an early timeframe.

Textile Secretary UP Singh, who participated in a webinar on Success Stories of Entrepreneurs working with traditional toy clusters during the India Toy Fair 2021, said toys have been identified as one of the 24 key sectors under Atmanirbhar Bharat Abhiyan.

Also Read: India to tap into the hidden potential of the toy industry

He said a National Action Plan for Toys has been created by the Department for Promotion of Industry and Internal Trade (DPIIT), which calls to action many central ministries including Textiles, MSME, I&B, Education, DPIIT under the Ministry of Commerce and other departments to nurture and promote the industry.

The government has also launched Toycathon – an online toy hackathon for innovative toys and games concepts. Toycathon-2021 is conceived to challenge India’s innovative minds to conceptualize novel Toy and Games based on Bharatiya civilization, history, culture, mythology and ethos. It has seen a great response from toy loving students, teachers, start-ups and toy experts.

Cancel reply
India to tap into the hidden potential of the toy industry
Infra projs to boost tourism, create opportunities for MSMEs: Gadkari