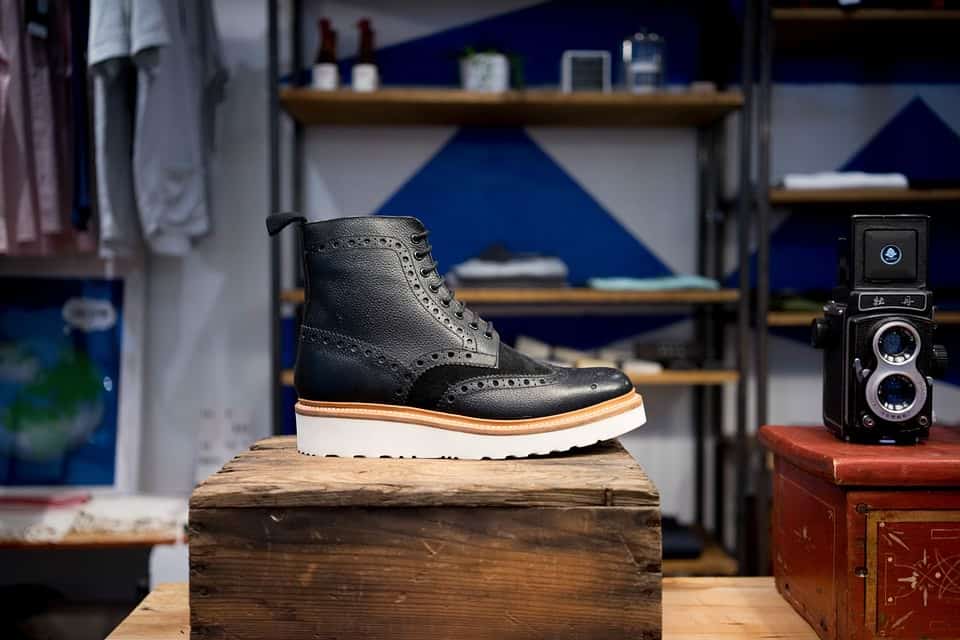 Seeking to comply with the new regulation for e-commerce firms that demands a certain distance between the foreign direct investment and the one that sells to the consumers, the online fashion retailer is working with a new seller.

After generating the majority of its sales through Vector E-commerce Pvt. Ltd, a seller with which it had close connections, it completely vanished from Myntra’s app and website as a seller since late Sunday evening. The majority of Vector’s business is currently handled by Tech Connect.

Initially, it was in the business of manufacturing, importing, exporting and dealing with paper and paper products.
In December 2015, the company’s name was changed to Tech Connect Retail, and it ventured into online trading and marketing, as per official documents. It is now owned by Sanjay Kapoor and his wife Seema Kapoor. They picked up a majority stake in the firm and joined the board in January 2016, as revealed by RoC documents.

Flipkart owned Myntra has started working with Tech Connect to reduce its dependence on Vector and adopt a marketplace structure, at least on paper. Myntra may work with more such sellers later this year.

Sources requesting anonymity said that the company also has plans to move some Vector employees to Myntra Designs.

“(Myntra’s earlier) structure could have been easily challenged legally. The law clearly states that the two entities—one that had foreign direct investment and the one that sells to the consumers—need to keep an arm’s length distance,” said sources.

Gunjan Soni, Myntra’s Chief Marketing Officer and Head, International Brands Business, said in a statement, “Myntra customer base is dominated by mass-premium across town categories. This makes us the preferred partner for top international brands looking at establishing their base in India”.

TOMS will feature a range of over 120 varieties in footwear including classic slip-on, sneakers, wedges, and sandals at an average price point of Rs 4,500 on Myntra. Meters/bonwe will be available on Myntra from a price point starting at Rs 1,300 and up to Rs 6,000.