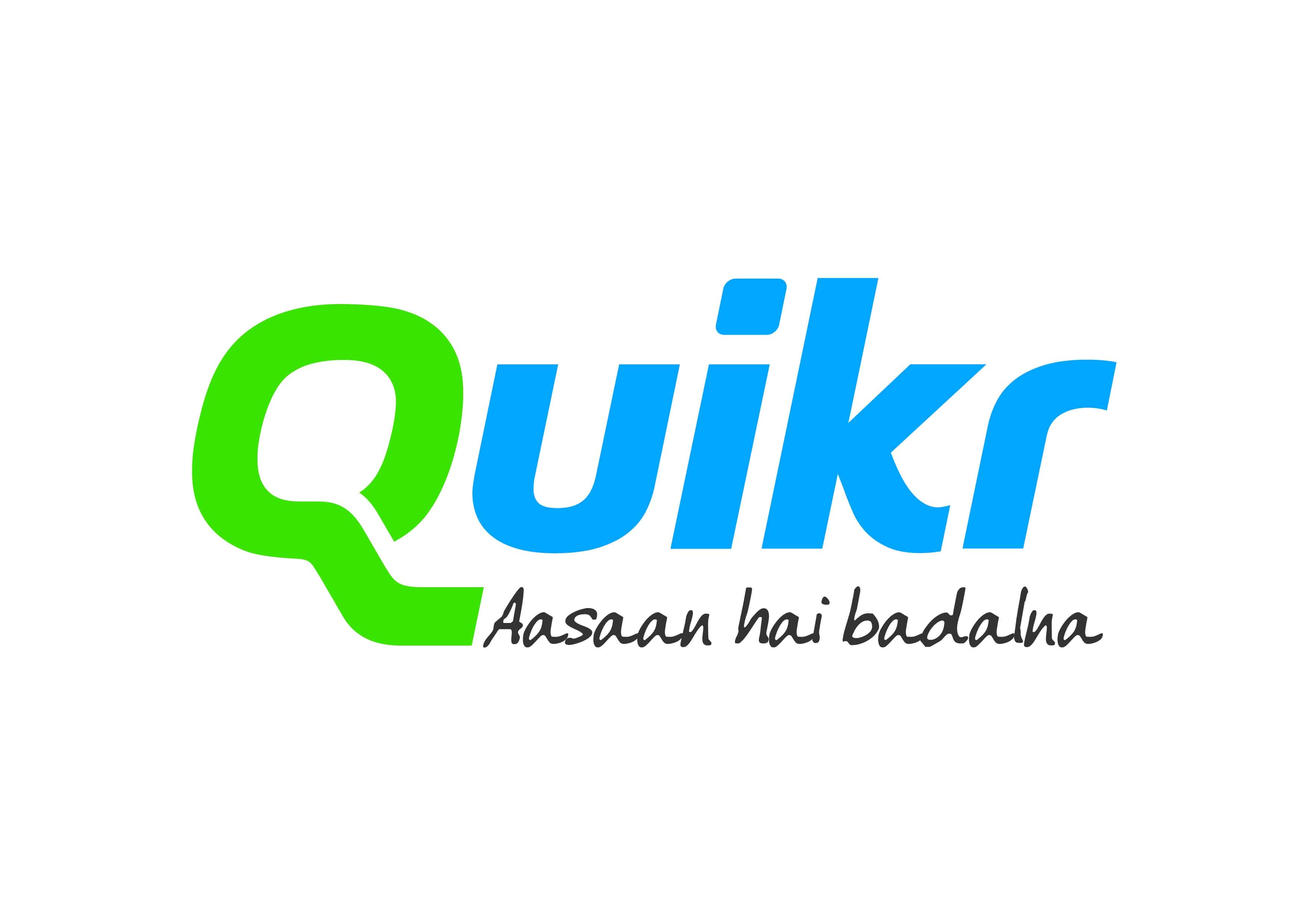 Quikr has raised over $346 million in funding till date. The last fund was raised 16 months back amounting to $150 Mn (over INR 900 Cr) in a Series H round. Brand Capital has also been investing heavily in startups with its latest investment being in Meru Cabs (Rs 150 crore) in June.

As per the documents filed with the Registrar of Companies, Brand Capital has subscribed to 143,000 fully convertible debentures at Rs 9,038.32 apiece and one equity share of the same price. The private placement offer was circulated in April 2016.

BCCL has also entered into a ‘privacy treaty deal’ with Quikr as per agreements. Sources say that BCCL had also picked up a small stake in Snapdeal earlier this year and is currently in advanced talks to invest Rs 500 crores in Flipkart for a minority stake.

As far as business verticals are concerned, Quikr has launched numerous services to entice customers, which include Quikr Nxt – a messaging service between buyers and sellers, on-demand beauty service – ‘AtHomeDiva’, and other value-added services such as QuikrHomes, and QuikrServices, among others.

However, not all went according to plan as soon after acquiring Commonfloor, Quikr had fired over 150 Commonfloor employees and later shut down its office in May this year. Earlier this month, Quikr also closed down Flatchat’s office – a rental flatmate-finding application owned by CommonFloor.

Quikr faces tough competition at the moment from Naspers-backed OLX. In July this year, Nasper launched used car marketplace Stradia, to further strengthen OLX’s position in India and before that in June, Amazon also launched a platform on Junglee where users can buy and sell pre-owned goods.