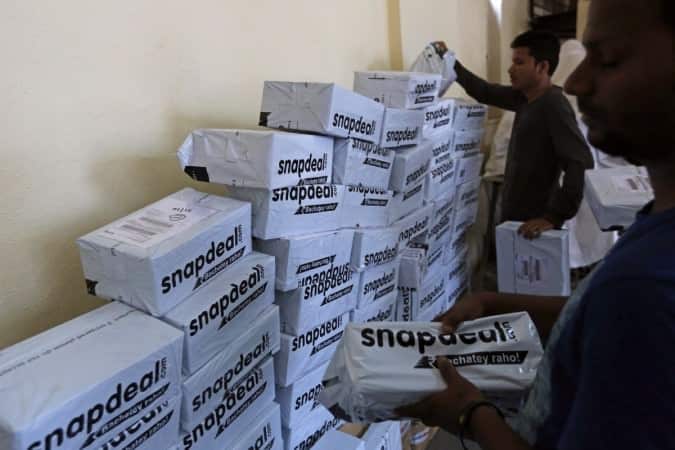 According to latest reports, online marketplace Snapdeal has shut down premium online fashion and accessories platform Excluively.com just one year after its acquisition.

The team of 40 employees, who were in Exclusively.com will however not be fired and they will join Snapdeal and focus on the overall fashion business of the company.

Many are of the opinion that this move indicates the SoftBank backed company’s strategy to rationalise costs amidst funding slowdown.
Media reports state that Exclusively.com was Snapdeal’s weapon to counter the Flipkart

’s Myntra, which did not work out resulting in its shutdown.

“To boost sales, Snapdeal started discounting on Exclusively, which did not yield results. It also witnessed a churn in the number of designers on board, which was one of the unique propositions for a platform like this,” said a person directly aware of the development.

Snapdeal had high expectations from this acquisition at the time as it had a target of clocking $1 billion worth of business in three years from Exclusively.

in the race to acquire Jabong, which the Bangalore-based company did in a $70-million cash deal. It now gives Flipkart

a clear dominance in the online fashion market.

In a statement, Snapdeal on Wednesday said that it has “integrated” Exclusively with the parent site, which will ensure a wider access for the fashion and lifestyle products available on Exclusively, as now all Snapdeal users will have access to the same.

Founded in 2010 by Sunjay Guleria and Mohini Boparai Guleria, Exclusively was sold to Myntra in 2012. Later, the founders bought back shares of the company from Myntra and sold it again to Snapdeal for an undisclosed amount.

Continue Reading
You may also like...
Related Topics:Excluisvely.com, flipkart, Snapdeal