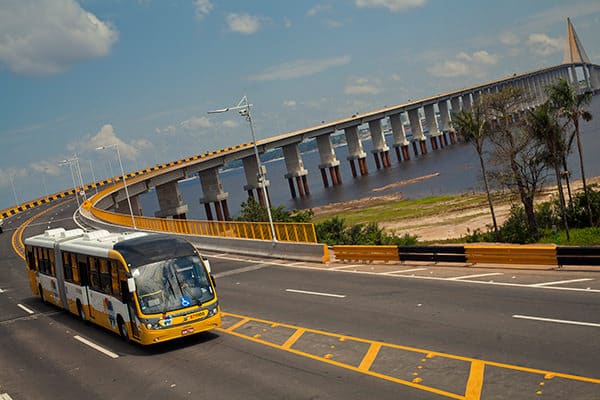 In a move, which would give redBus.in access into large and under-penetrated online bus ticketing markets in Latin American countries, it has acquired a majority stake in Peru-based bus ticketing platform Busportal, operated by Empresa Digital Peruana S.A.C, for an undisclosed amount.

Apart from the local market expertise, Busportal will also leverage the redBus technology, product and brand name to launch and grow these markets, the company said in a statement.

Hassan Bourgi, the co-founder of Busportal said, “Busportal.pe allows users to compare and purchase bus tickets from more than 20 bus operators in Peru and covers more than 70% of the routes. The company also has a mobile application will be automatically installed on the mobile phone running on Movistar’s network.”

It had raised $200,000 in a seed round of funding in September 2014 and $50,000 in grants as indicated by CrunchBase. The company has also signed some agreements with the Peruvian government to let them use a widget on the Peruvian official websites.

Owned by Naspers-backed Goibibo Group, Peru is not the first overseas market owned by redBus.in. In July 2015, it launched operations in Singapore and Malaysia, allowing travellers to book bus tickets for travelling between the two South-east Asian countries in addition to inter-city travel within Malaysia.

In February 2016, Naspers had announced a $250 million investment in the ibibo group. China’s Tencent is also an investor in the online travel agency firm.