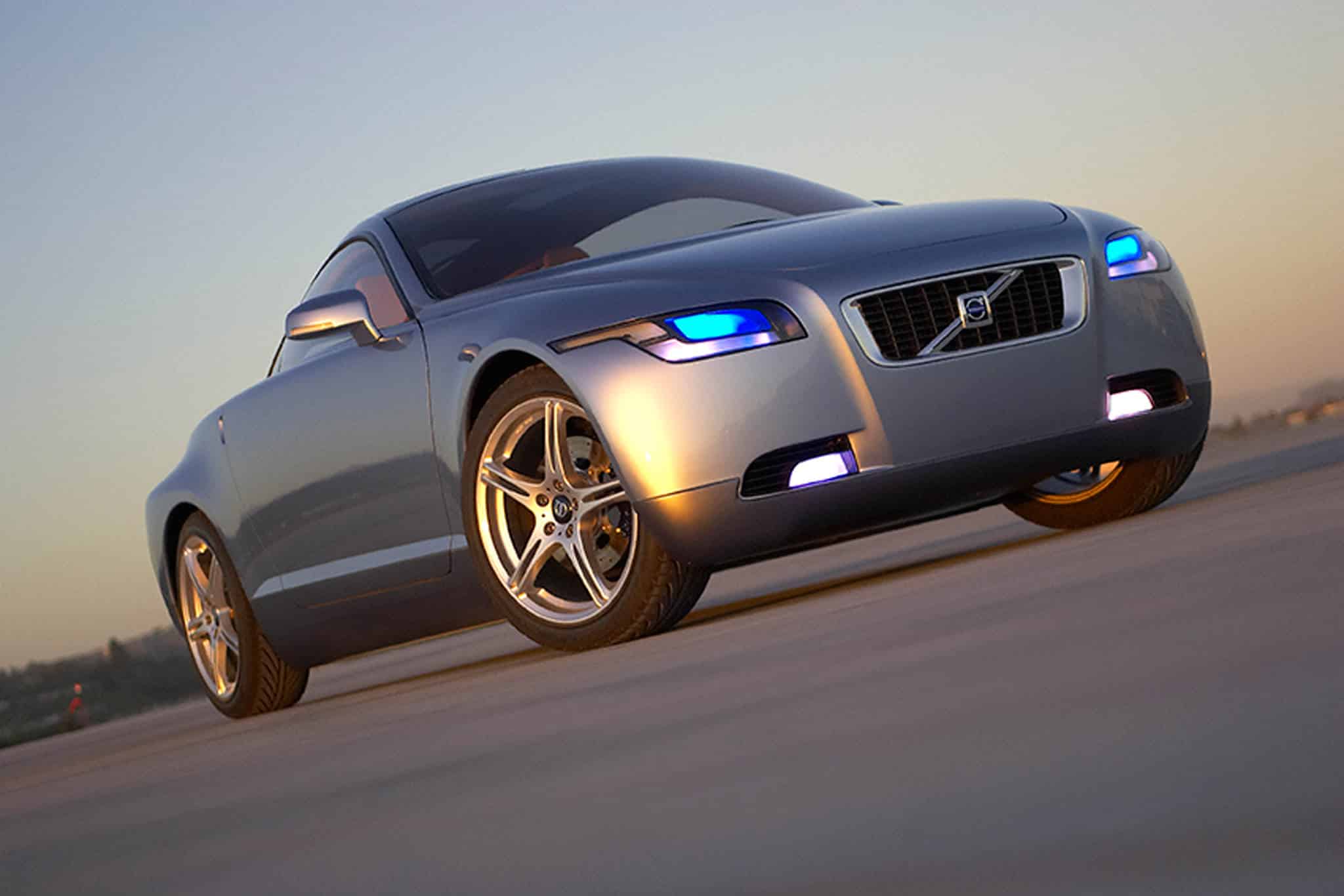 In the latest massive consolidation, traditional vehicle manufacturers Volvo teams up with Uber to develop self-driving cars in a $300 million alliance.

This merging with Silicon Valley firms has long been seen as disruptive threats to their industry.

As per the deal, the Swedish-based carmaker that is owned by China’s Geely and rides-hailing service Uber bring in resources into initially developing the autonomous driving capabilities of its flagship XC90 SUV.

The investment will be roughly shared equally by the two companies.

Volvo will reportedly be using the same vehicle for its own autonomous driving project, which is based on a plan that still envisages having a driver behind the wheels.

Uber will purchase Volvos and then install its own driverless control system for the specific needs of its ride-hailing service.

The investment will go towards researching and developing both hardware, such as sensors used to detect traffic and obstacles, as well as software for the self-driving cars.