Steel makers Tata Steel and JSPL on Thursday said logistics-related issues are posing a challenge in transportation of medical oxygen from steel plants to health facilities. Both the companies added they are making efforts to increase their daily oxygen supply. State-run Rashtriya Ispat Nigam Ltd (RINL) also said it is looking to increase daily supply of liquid medical oxygen (LMO) to states for treatment of COVID-19 patients. A Tata Steel spokesperson said the Government of India has set up a committee which reviews the production, consumption and stocks available at all the steel plants in the country. It has allocated distribution of LMO from each steel plant to various states.


“We have been supplying 300 tonne of LMO daily to various states (UP, MP, AP, Jharkhand, Odisha, Bihar and West Bengal) and hospitals. We stand ready to increase the supply though currently there is a shortage of containers and trailors to carry and transport the oxygen,” the spokesperson said. Tata Steel hopes that the transportation issue is sorted out expeditiously and the required quantity of LMO reaches the desired destinations, the spokesperson said, adding the company is working on alternative sourcing as well. JSPL MD V R Sharma also said logistics remains an issue in transportation of medical oxygen from steel plants. He said tankers are unavailable, and added there is a need to track the number of tankers in the country so that they can be assigned the task of transporting oxygen. “We have more than 500 tonne LMO. We will be sending it…,” Sharma said.

This is in addition to what JSPL is supplying on a daily basis. The company will also augment its supply, he added. On Sunday, JSPL had said it is supplying up to 100 tonnes oxygen daily from its facilities at Angul (Odisha) and Raigarh (Chhattisgarh). A spokesperson of state-run RINL said the company on an average supplies 100 tonnes oxygen daily to Andhra Pradesh and adjoining states. In the last one week, RINL has supplied about 800 tonnes oxygen, the spokesperson said, adding “we can support till 100-150 tonne per day depending on demand.” In a tweet, SAIL said on an average it has been supplying 600 tonnes of LMO per day — the highest among all steel plants. “@SAILsteel has supplied 35,875 Tonnes of Liquid Medical Oxygen (LMO) across India during the pandemic #COVID19India. In the last 5 days itself at a daily average of more than 600 Tonnes of LMO. Yesterday’s figure being 744 Tonnes of 99.7% purity #Oxygen,” the company said. 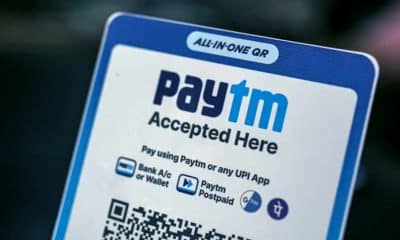 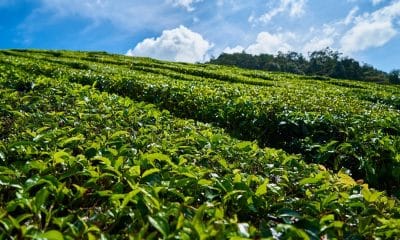 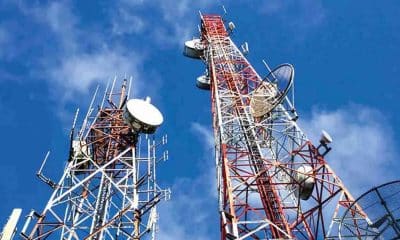