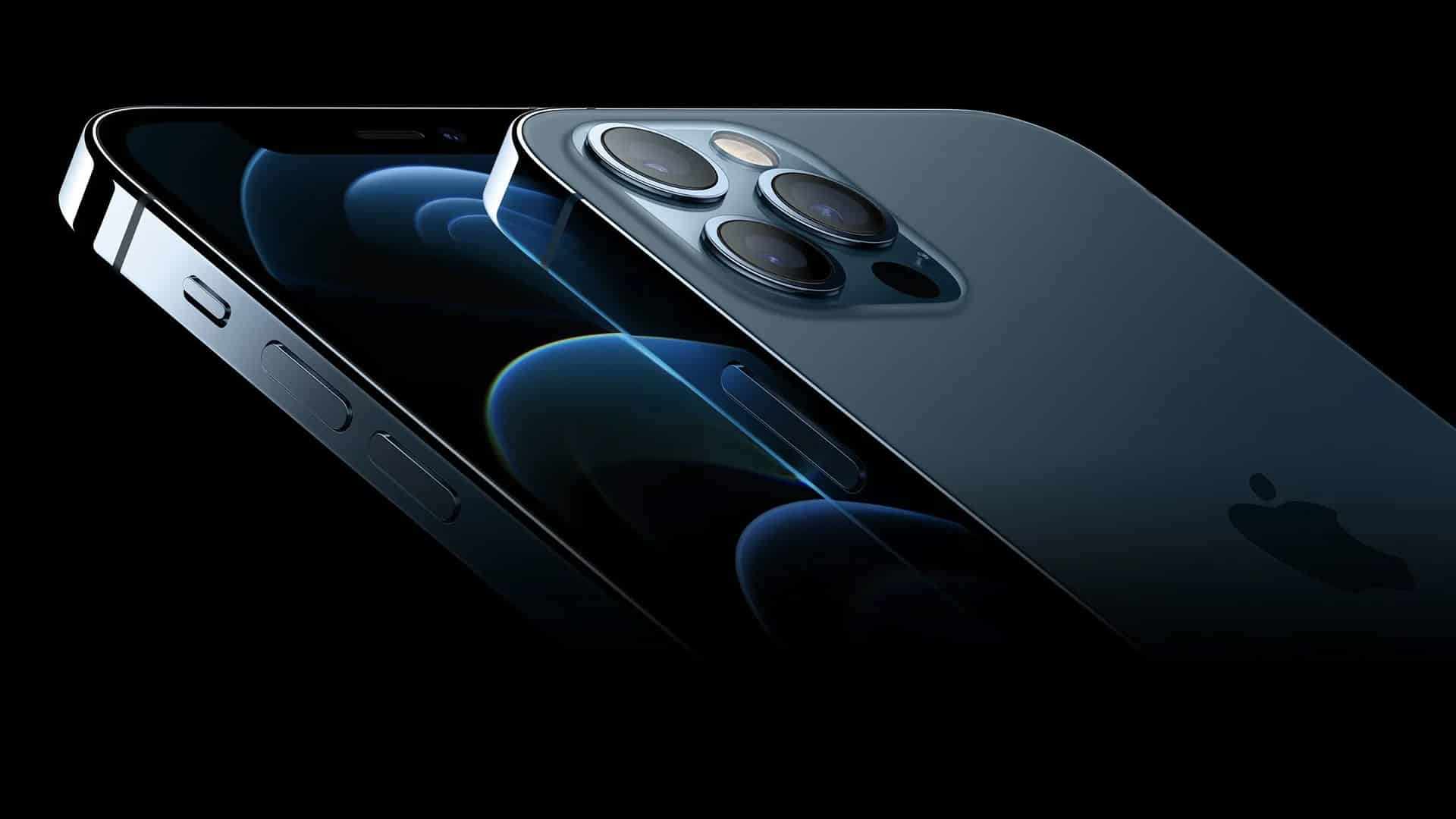 Apple unveiled four new iPhones equipped with technology for use with faster new 5G wireless networks. There’s the iPhone 12, which Apple says is more durable, with a 6.1-inch display, the same as the iPhone 11 but lighter and thinner, for USD 799 and the iPhone 12 Mini with a 5.4-inch display for USD 699. They’ll come in black, white, red, green and blue. A higher-end iPhone 12 Pro with more powerful cameras comes in silver, graphite, gold and blue, and will cost USD 999; the 12 Pro Max, with a 6.7-inch display, costs USD 1,099. In a move that may annoy some consumers, Apple will no longer include charging adapters with new phones. Apple has one of the most loyal and affluent customer bases in the world, which has many analysts betting the next wave of phones will sell well. The iPhone remains the foundation of Apple’s business.


Apple boasted about the 5G capabilities and brought in Verizon CEO Hans Vestberg to champion the carrier’s network. 5G is supposed to mean much faster speeds, making it quicker to download movies or games, for instance. But finding those speeds can be a challenge. While telecom operators have been rolling out 5G networks, significant boosts in speed are still uncommon in much of the world, including the U.S. There are no popular new consumer applications that require 5G. The iPhone models unveiled Tuesday will launch at different times. The iPhone 12 and 12 Pro will be available starting October 23; the Mini and the Pro Max will follow on November 13. That compresses Apple’s window for building up excitement heading into the holiday season. Consumers are generally expected to have less money to spend amid high unemployment and economic anxiety due to the COVID-19 pandemic.

Although other parts of Apple’s business are now growing more rapidly, the iPhone remains the biggest business of a technology juggernaut currently worth about USD 2 trillion, nearly double its value when stay-at-home orders imposed in the U.S in mid-March plunged the economy into a deep recession. The pandemic temporarily paralyzed Apple’s overseas factories and key suppliers, leading to a delay of the latest iPhones from their usual late September rollout. The company also closed many of its U.S. stores for months because of the pandemic, depriving Apple of a prime showcase for its products. Apple on Tuesday also said it was shrinking the size and price of its HomePod to catch up to Amazon and Google in the market for internet-connected speakers, where it has barely made a dent.

Both Amazon and Google are trying to position their speakers, the Echo and Nest, as low-cost command centers for helping people manage their homes and lives. They cost as little as USD 50, while the HomePod costs USD 299. The new HomePod Mini will cost USD 99. It will integrate Apple’s own music service, of course, with Pandora and Amazon’s music service in coming months. Apple didn’t mention music-streaming giant Spotify. It will be available for sale November 6 and start shipping the week of November 16. The research firm eMarketer estimates about 58 million people in the U.S. use an Amazon Echo while 26.5 million use a Google Nest speaker and 15 million use a HomePod or other speakers sold by other manufactures, including Sonos and Harman Kardon. 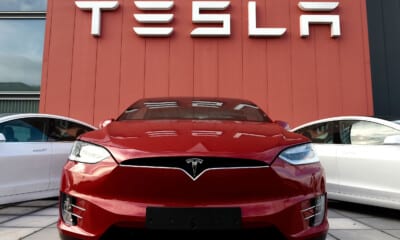 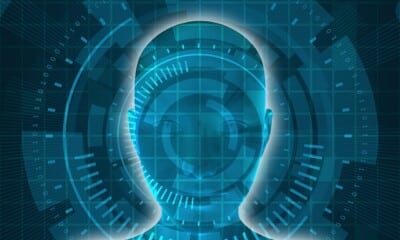 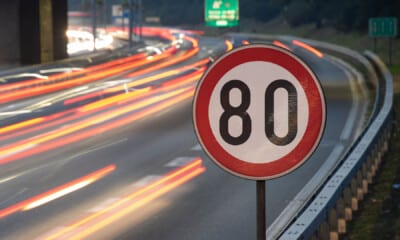