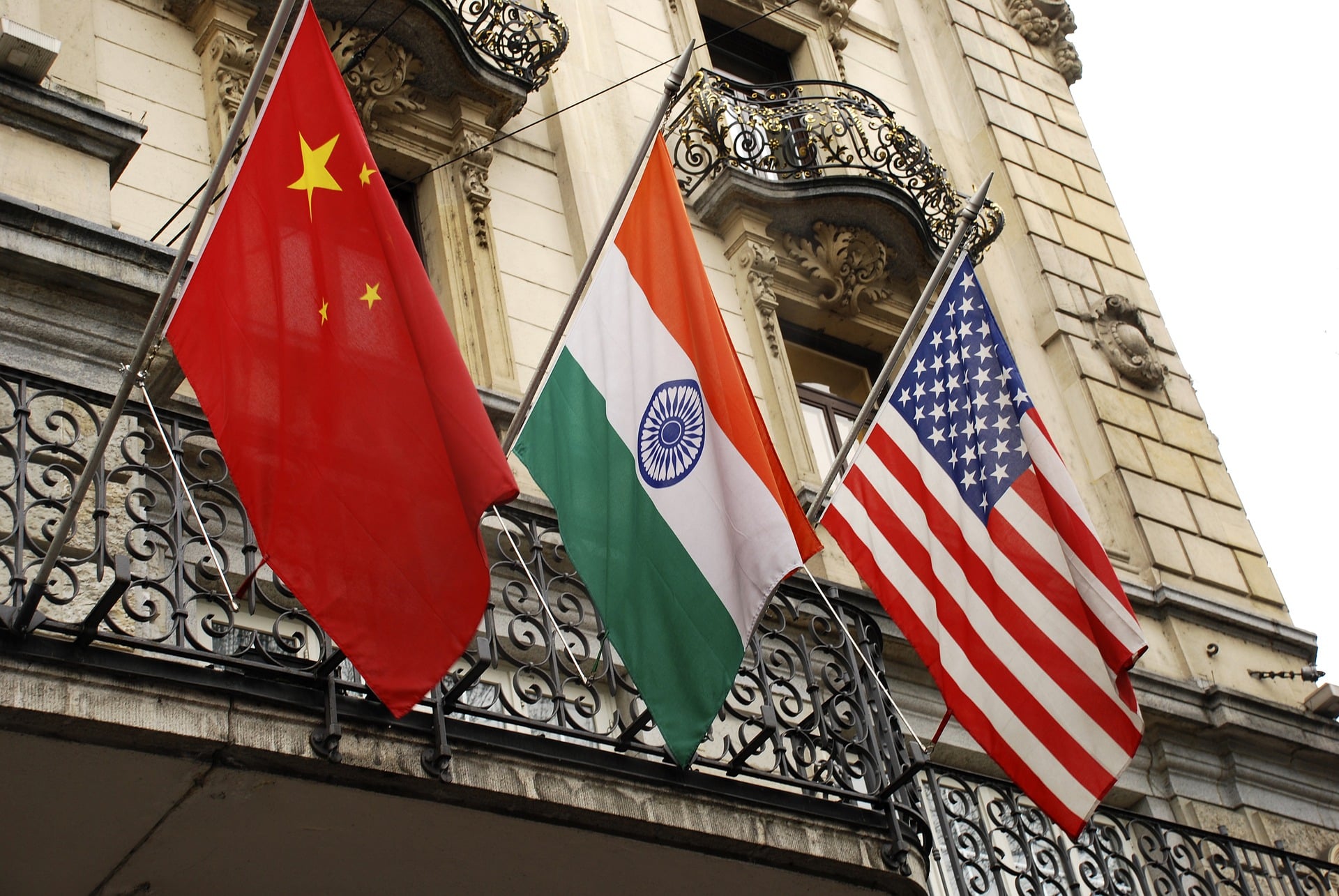 Dealing a new blow to China, the Department for Promotion of Industry and Internal Trade (DPIIT) will be setting up a special committee to screen all applications from countries that share a border with India for prior registration and security clearance. And all vendors registered on the government e-Marketplace (GeM) have to show a certificate declaring their compliance with the new procurement norms to restrict Chinese suppliers.


An official confirmed that vendors and suppliers registered on GeMs need to ensure that they comply with the ‘new norms’. This is likely to impact the infrastructure sectors, mainly the telecom, solar and highways because the new rules are applicable to supply of goods and services, work contracts as well as public-private partnership projects. The renewables sector, which imports about 80% of its solar panels from China, will be impacted. Construction projects will not be affected as alternative construction equipment are readily available. And in regards to railway projects, competition in the metro rail segment will likely drop as its mainly dominated by Chinese companies.

The special committee will be made up of senior officials from the Ministries of Home, External Affairs and other departments respectively. It will come up with a framework to screen applications. A government official said a registration committee would be set up under a joint secretary. He said registrations would not be given unless and until security clearances are granted. And the Ministries of Home and External Affairs will work on the procedure for scrutiny of applications.

Experts said this would draw attention to startups and other businesses and help them grow and meet the nation’s demand. Moreover, it will make India self-reliant.