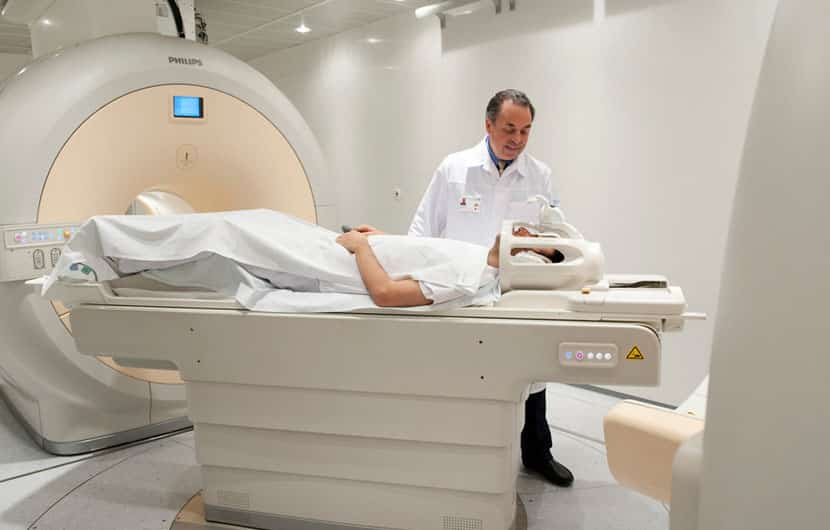 Now, Delhiites can avail free MRI, PET and CT scans from 21 private laboratories in the city. Health Minister Satyendra Jain, addressing the 22nd Foundation Day of the Forensic Science Laboratory (FSL), Rohini, said, “Now people of Delhi can undergo major tests like PET, CT scan, MRI etc free of charge in private labs across Delhi. Nowhere in the country these tests are conducted for free. Even in AIIMS, one has to pay Rs 3,000 to Rs 5,000 for getting an MRI done.”

Adding that, “Patients referred either by 30 Delhi government hospitals or 23 state-run polyclinics in the city can avail these facilities. The Delhi government has reached an agreement with the laboratories concerned to offer the services.”

Major tests such as MRI, PET and CT scan can cost anywhere between Rs 1,500 to Rs 25,000 in private laboratories. However, income certificates and residential proofs like Aadhaar card, ration card or driving licence will need to be furnished in order to avail of the facilities.

Last year, in December, AAP had announced that patients undergoing treatment at 10 government hospitals, those with an annual family income of up to Rs 3 lakhs and living in the city for three years can undergo MRI and CT tests free of cost at seven private labs.

In addition, Jain shared his appreciation of the two forensic mobile teams – which cater to the 13 districts of Delhi – for bringing down the pendency in all divisions.