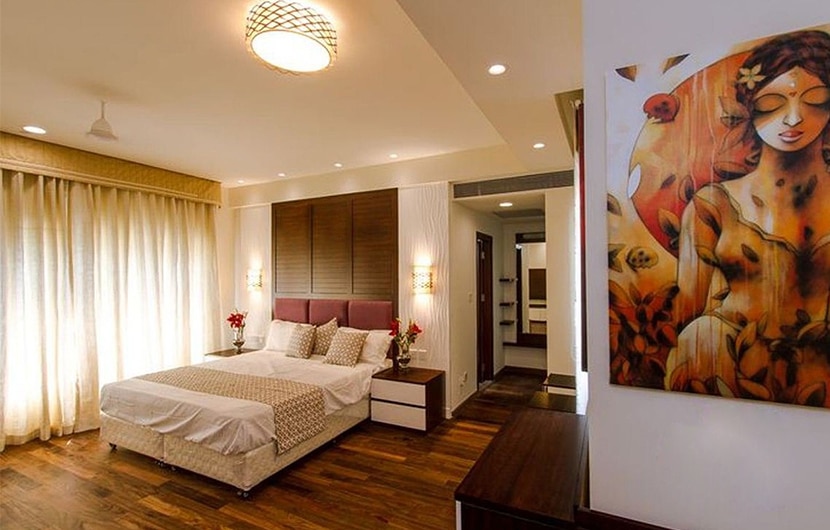 Al Namal Group group has earmarked investment of Rs. 300 Crores for this foray

Looking to bring the co-living home experience to over 7000 youngsters across 3 cities in India, co-living home chain, Square Plums partners with Al Namal Group – a Bahrain based multinational conglomerate through an ‘operating agreement’. Al Namal Group and Square Plums have been in discussions for the last few weeks and cemented the deal during the founder’s visit to Bengaluru.

Square Plums, founded in 2016, is an upcoming brand of Co-living homes based in Bengaluru. They provide co-living, fully furnished, ready-to-move-in homes based in gated communities available on rent for youngsters relocating to cities for job placement. The brand has managed to gain some popularity with the young executives working at leading MNCs and IT companies. In August last year, it had announced raising an undisclosed amount of funding from Indian Angel Network.

Speaking with Mr. Rajesh Kotta, founder & CEO of Square Plums, he says, “Finding a quality rental home is still a challenge in Indian cities, especially for singles. Over the last one year, especially following the investment from Indian Angel Network in August, we have built a branded product that ideally suits youngsters looking for a home in the city.”

As part of the agreement, Al Namal Group, led by Mr. Kurien, plans to build 2 million sqft of co-living homes in Indian metro cities – the group has earmarked investment of Rs. 300 Crores for this.

Mr. Kurien commented, “We are bullish on the India story and have already invested hundreds of crores in commercial and real-estate projects in many cities of Karnataka and Kerala. Co-living homes are a new class in the sector and we have been watching this space for a while.”

According to Square Plums, homeowners that have partnered with them, witnessed rental yields of up to 80% higher. The technology and marketing platform that they have built is what Al Namal Group considers as the key to success.