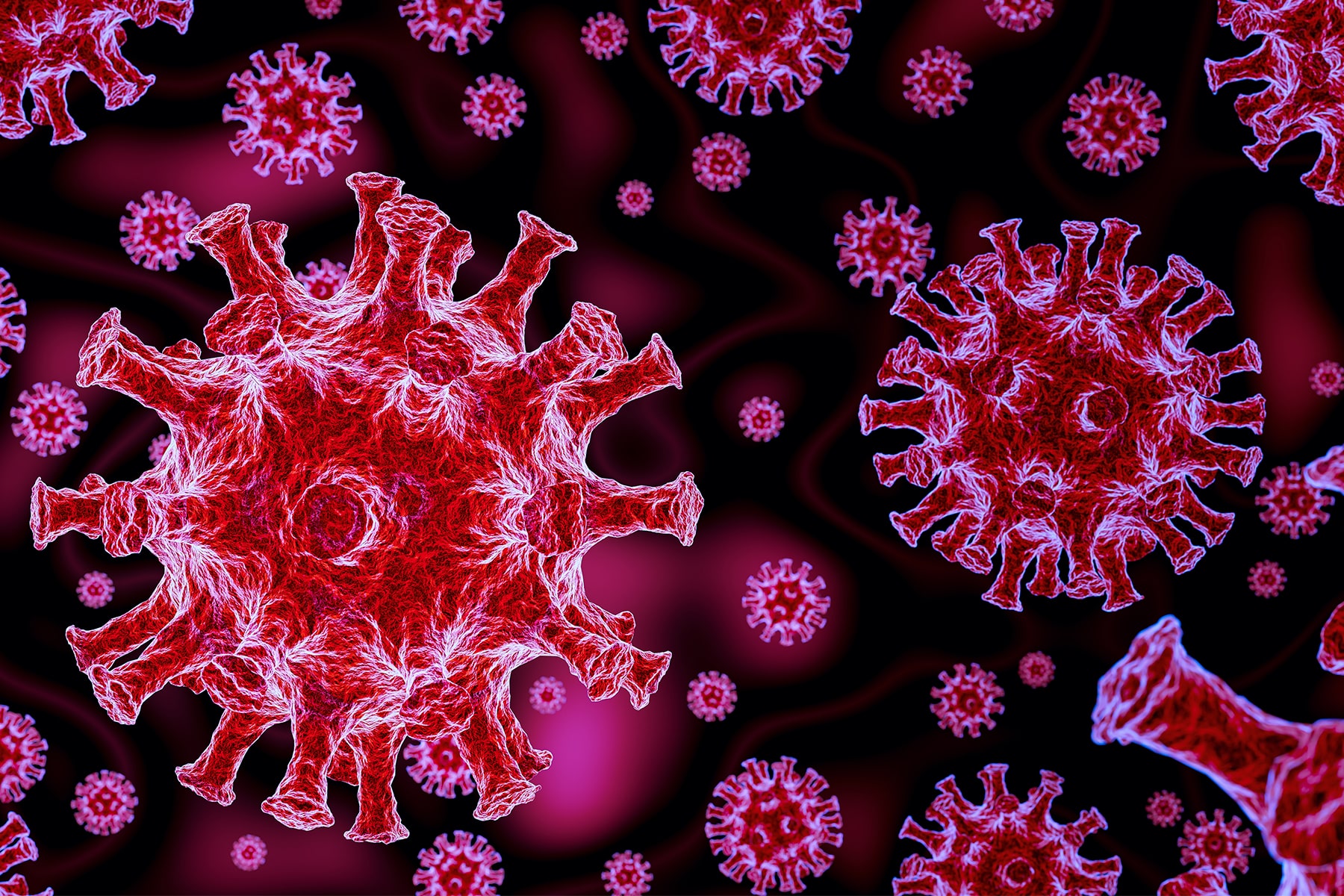 Serum Institute of India, looking at selling the COVID-19 vaccine Covishield at $5 to $6 per dose, will be giving it to India at a far cheaper rate.

Serum Institute of India, looking at selling the COVID-19 vaccine Covishield at $5 to $6 per dose, will be giving it to the Government of India at a far cheaper rate. Adar Poonawalla, the CEO of SII, at the Hindustan Times Leadership Summit said it will probably will be around $3 to $4 because they’ll be buying very huge volumes of hundreds of millions of doses.

He said the company would be applying for an emergency use authorization from the Drug Controller General of India for its vaccine next month, and get the regulatory greenlight in January. “We are basing the assumption of an emergency licensure based on positive UK results. That if we get good UK result end of November or early December, we apply for an emergency licensure use,” Poonawalla explained. “So you have the vaccine for the vulnerable populations by January or February. And then by March or April, for the general public.” He highlighted that if things go according to plan, the company plans to have around 300 to 400 million shots of the two-dose vaccine ready by March or April.

Also Read: Economy set for an accelerated recovery by 2020-end but high possibility of second wave of infections

“At the moment, we are at a 50 to 60 million capacity on a monthly basis as an output, by February, we will have gone to 100 million doses per month,” Poonawalla said. “Right now I have dedicated two facilities for Covishield production and will dedicate another two facilities by January or February, which are getting validated.” Poonawalla also said that the Serum Institute does not plan to sign pacts with other countries because it may not be able to provide vaccines to those countries. He said India’s one billion plus population will be the company’s primary concern. Poonawalla said efforts were on to make the vaccine affordable for all at an initial price range of Rs 500 to Rs 600.