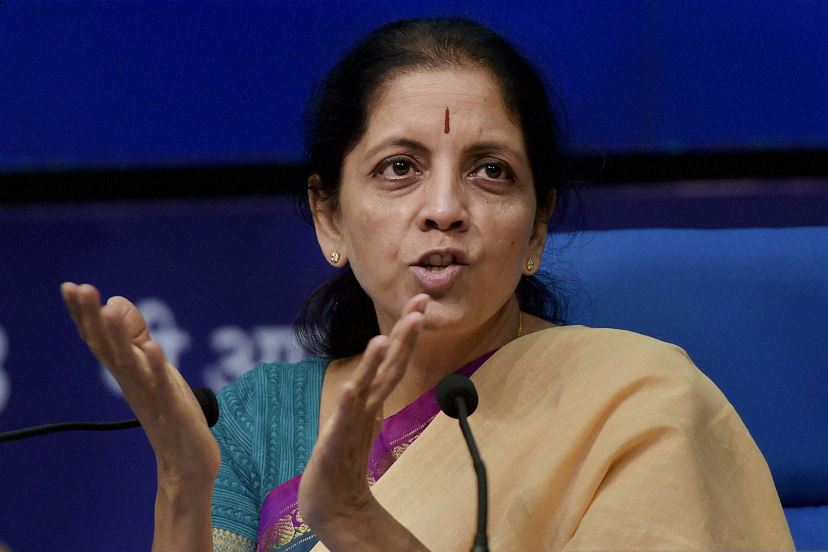 Finance Minister Nirmala Sitharaman on Sunday said GST exemption to domestic supplies and commercial import of COVID drugs, vaccines and oxygen concentrators would make these items costlier for consumers as manufacturers would not be able to offset the taxes paid on inputs. Currently, domestic supplies and commercial imports of vaccines attract a 5 per cent Goods and Services Tax (GST), while it is 12 per cent in case of COVID drugs and oxygen concentrators.

“If full exemption from GST is given, vaccine manufacturers would not be able to offset their input taxes and would pass them on to the end consumer/citizen by increasing the price. A 5 per cent GST rate ensures that the manufacturer is able to utilise ITC and in case of overflow of ITC, claim refund. Hence exemption to vaccine from GST would be counterproductive without benefiting the consumer,” Sitharaman tweeted.

2/ A list of items for COVID relief granted exemption from IGST for imports was issued on 3rd May’21. These were given exemption from Customs Duty/health cess even earlier.

Hon. CM @MamataOfficial , may notice that items in your list are covered. @ANI @PIB_India @PIBKolkata pic.twitter.com/zuDJP1vOB0

She further said that if Integrated GST (IGST) Rs 100 is collected on an item, Rs 50 accrues to the Centre and the States each as Central GST and State GST respectively. Further 41 per cent of the CGST revenue is devolved to States. So out of a collection of Rs 100, as much as Rs 70.50 is the share of the states. From the GST collected on vaccine, half is earned by the Centre and the other half by the States. Further, 41 per cent of Centre’s collections also get devolved to the States. So states end up receiving almost 70 per cent of the total revenue collected from vaccines.

West Bengal Chief Minister Mamata Banerjee earlier in the day wrote to Prime Minister Narendra Modi seeking exemption from GST and customs duty any donations of oxygen concentrators, cylinders, cryogenic storage tanks and COVID related drugs from organisations or agencies. The Finance Minister tweeted her response to the Chief Minister’s letter, saying these items are already exempted from customs duty and health cess. Besides, Integrated GST (IGST) is also exempted on all COVID relief material imported by the Indian Red Cross for free distribution in the country.

Also IGST exemption has been given in case of goods when imported free of cost for free distribution in the country by any entity, state government, relief agency or autonomous body on the basis of a certificate issued by a state government. “In order to augment the availability of these items, government has also provided full exemption from basic customs duty and health cess to their commercial imports,” Sitharaman said.

Covid has created an ‘ecosystem’ of innovation in India: Kiran Mazumdar Shaw