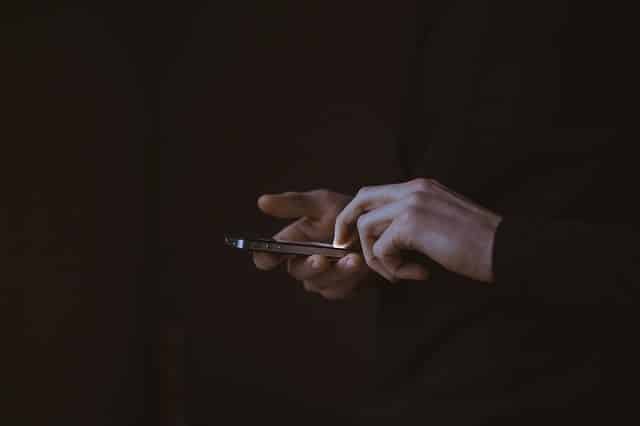 Oxigen Wallets, the non-bank mobile wallet app has tied up with HPCL for fuel payments. The association will allow users to make swifter payments for fuel.

Those using the app will have to share their cellphone numbers with the petrol pump assistant at HPCL outlets which would then be fed in the POS machine. The payment will then be subtracted directly from the mobile wallet via the app. Money can be loaded into the app using credit cards, debit cards or cash over the counter.

The wallet app has been committed to expansion and this move comes as a major step into the direction. The tie-up will be applicable in  61 HPCL outlets strewn across India, including some of the major cities such as New Delhi, Mumbai, Kolkata, Bangalore and Chennai. In the coming months Oxigen Wallets plans to solidify the partnership by bringing more than 2000 HPCL outlets under the fold.

Cancel reply
Zoomcar turns to marketplace model, plans to expand into new markets
Who are the C- suite executives and how have they evolved over the years : Infographic