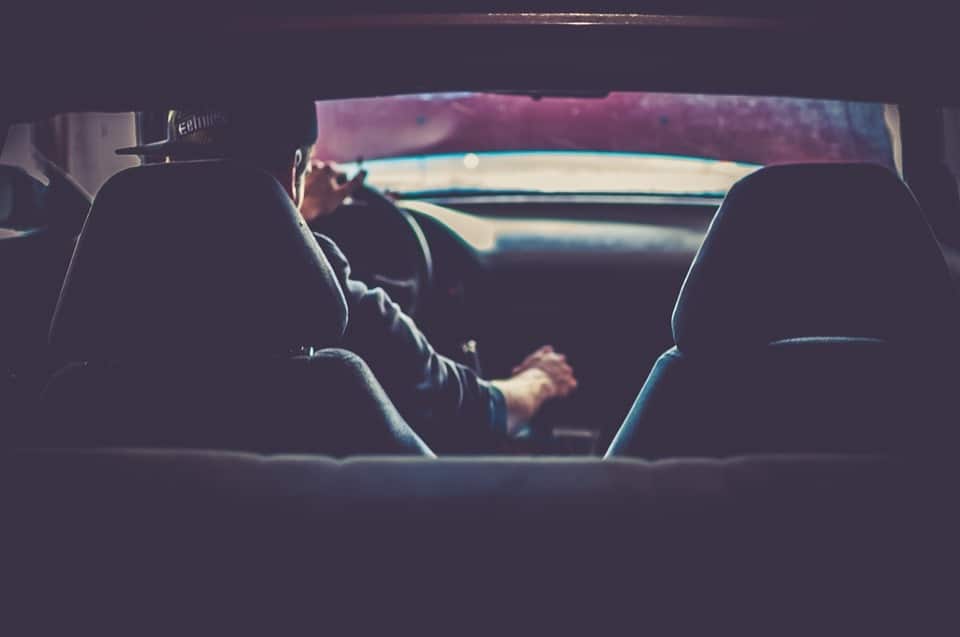 Keeping an eye on the fresh funding that is to come in the next 2-3 months, self-drive car rental startup Zoomcar changes tracks into the marketplace model to increase efficiency in its business as it aims to hit profitability by next year and expand into new markets.

Last year Zoomcar had raised $11million from various investors such as Nokia Growth Partners and Sequoia Capital. According to reports from ET, the next round of funding would be larger in the bracket of $40- $50 million.

Though the CEO of the company, Greg Moran, revealed in an interview with ET that the company is going for a new round of funding and plans to close the latest round over the next quarter, he didn’t share details.

He said, “Since 2014, we’ve been working with different stakeholders, whether it’s the government, the auto companies, the dealers, etc… and we were able to kind of work on a structure, which we found to be fully compliant with the legal system, while also have the potential to scale.”


“Given our size, we don’t want to do anything ad-hoc or kind of one-off — we want to do something that can have a long-lasting impact that can scale and make a large splash across the country,” Moran further added.

Moran, however, revealed the company’s expansion plans, which it plans to execute after the funding rounds are over. It plans to enter at least eight new markets, bringing the total number of Indian cities that it operates into 15.

He said, “As part of our expansion, we will be moving into tier-2 and tier-3 cities —also places like Calcutta which is a large tier-1 city where we haven’t launched yet. We found that it works well to have a lot of smaller cities that feed into larger cities — and that is something that has performed nicely for us.”

According to Moran, Zoomcar has hit profitability in its existing markets, such as Bangalore, Mumbai and Delhi, but it is yet to hit profitability at the broader group level — something that the company is confident of achieving by 2017.