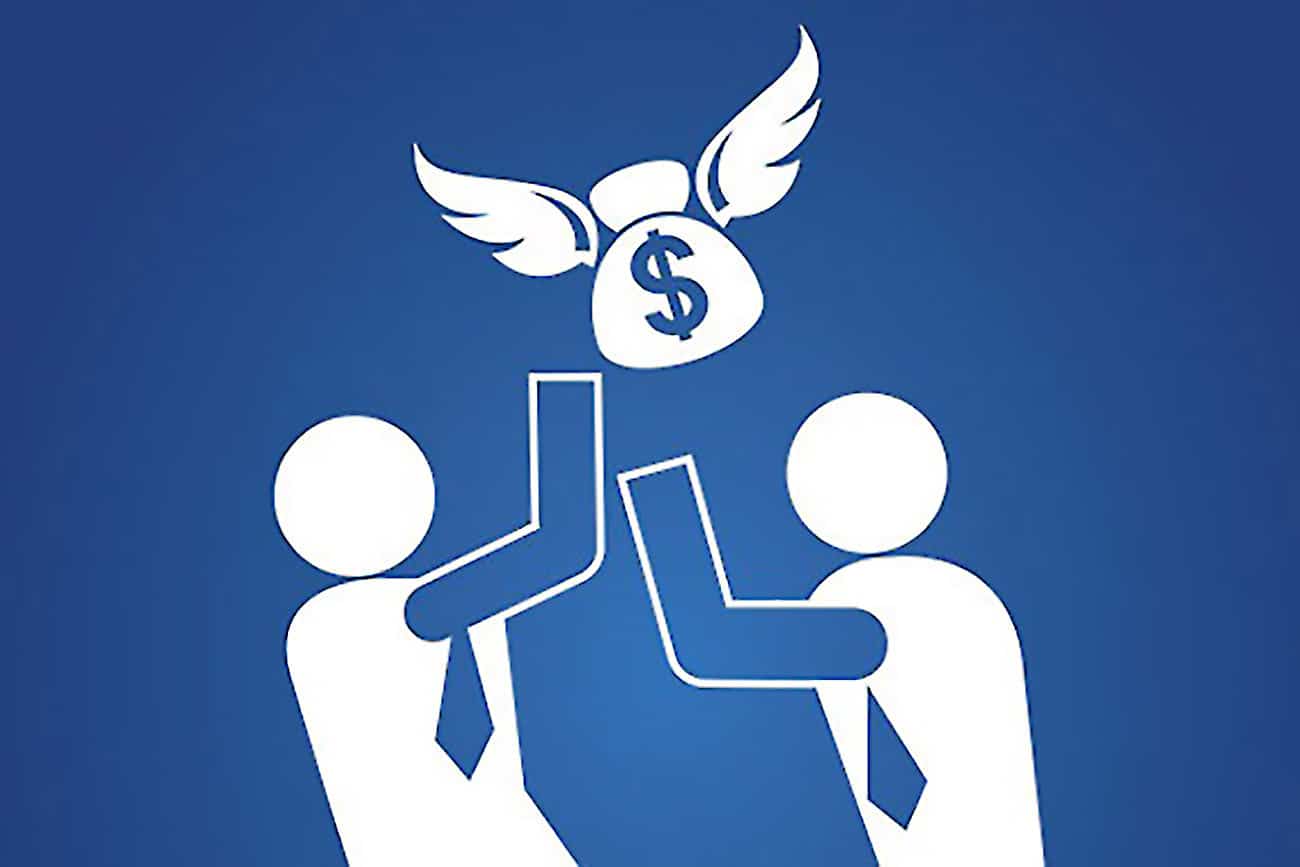 According to a survey conducted by a Mumbai-based InnoVen Capital, Delhi- NCR has overtaken Bangalore in the number of investments by angel groups in 2015-16.

The venture debt firm, which is owned by the Singapore government’s investment company Temasek, there has been a 62% increase in the angel investment size last year.

Ajay Hattangdi, the CEO of InnoVen Capital, said, “While there might be a funding slowdown in the late-stage investment space, the reverse can be seen in the angel space. Valuations and funding rounds have gone up and there are a greater number of investors coming to the table to invest in early-stage startups.”

Around 69 deals, close to Rs 114 crore was committed by angel groups, as compared to the 2014-15 figure of Rs 70 crore across 47 deals. The average valuations of the companies in which investments rose by 10% to nearly Rs 10 crore, compared to the previous year’s Rs 9 crore.

Five angel groups were taken into consideration in the survey who had given angel funding. They are -Indian Angel Network, Mumbai Angels, Chennai Angels, Hyderabad Angels and Calcutta Angels. The data on startups that were funded in 2015-16 covers 69 deals and 67 companies.

The deal values were similarly distributed. Last year, Delhi was behind Bangalore and Mumbai, accounting for only 16% of the total angel deals. Bangalore took 29% and Mumbai 24%.