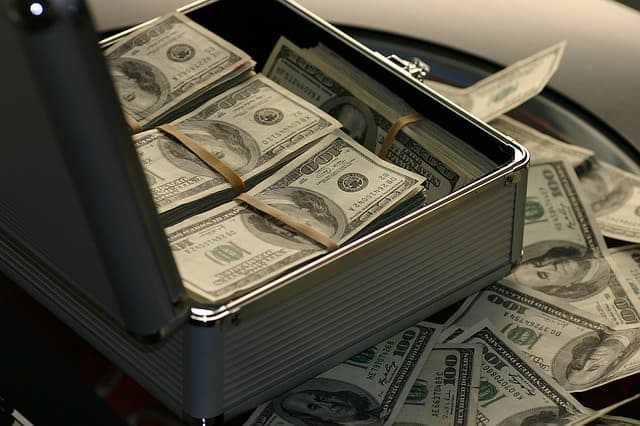 The  funding round saw the participation of existing investors such as Network 18, Accel Partners, and SAIF Partners.

Commenting on the development , CEO and cofounder, BookMyShow, Ashish Hemrajani said “We will continue to invest in enhancing user experience through our data analytic engine , and building contextual entertainment content including videos, reviews, discovery,”

Bigtree’s latest round of funding has raised more than double of the total capital Bookmyshow has raised over the last six years. In 2014, the company last raised Rs 150-crore from SAIF Partners, Accel Partners and Network 18 valuing it at over Rs 1,000 crore.

BookMyShow, which was relaunched in 2007, is India’s largest online entertainment ticketing platform that allows users to book tickets for movies, plays, sports and live events. Bookmyshow currently gets 60% revenue from movies, and the rest 40 % from sports, live shows and plays. As of March 31, 2015, bookmyshow.com recorded an average of 42 million visits per month and sold over 4.5 million tickets per month, a 60% growth from 2014.