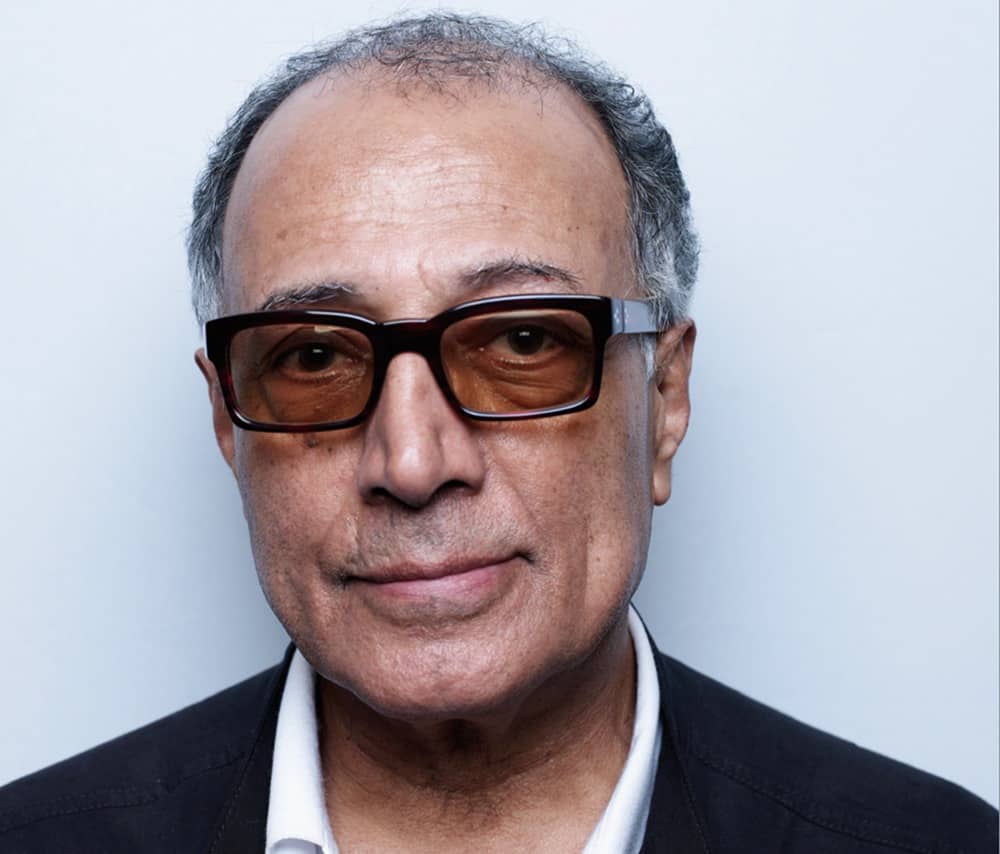 Award winning Iranian filmmaker Abbas Kiarostami has passed away in Paris where he was undergoing treatment at a hospital.

Abbas Kiarostami was a hugely influential figure in world cinema with some of the biggest names vouching for his artistry. In 1997 Kirostami won a Palme D’Or at the Cannes Film Festival for his film, Taste of Cherry.

Born in Tehran in 1940, Abbas Kiarostami began his life as a painting and graphic design student at the University of Tehran School of Fine Arts. He first began dabbling in films when he helped in setting up the film making department at Kanun or  the Institute for Intellectual Development of Children and Young Adults. His first film was the short film, The Bread and the Alley in 1970. After this, Kiarostami continued making films in Iran and has made over 40 films with only the last two based out of his own country. His first feature film was The Report in 1977. Throughout his career, Kiarostami continued to produce cinematic masterpieces significant among which are Where Is the Friend’s Home? (1987), Life, and Nothing More (1992), Through the Olive Trees (1994) and others

In 1997, Kiarostami’s film about a suicidal man looking for a person to bury him after death (Taste of Cherry) garnered rave reviews and won the prestigious Palm D’Or at the Cannes Film Festival. This makes him the only Iranian to have won the award.

At a time when the Western world viewed Iran with fear and suspicion Abbas Kiarostami managed to penetrate the constructed barrier with the sheer force of his art and even introduced a new form of film making that was completely alien to Hollywood with Oscar winning  Iranian filmmaker Asghar Farhadi stating that Kiarostami, “…freshened cinema and humanised it in contrast with Hollywood’s rough version.” His films are a breath of fresh air in narrative and style and has influenced generations of film makers after him.

Several film makers and artists have expressed their grief over Kiarostami’s death with Martin Scorcese calling him “one of our great artists”.

Continue Reading
You may also like...
Related Topics:Abbas Kiarostami, Asghar Farhadi, Cannes Film Festival, Hollywood, Iran, Life and Nothing More, Martin Scorcese, Oscars, Palme D'Or, Taste of Cherry, The Bread and the Alley, The Report, Through the Olive Trees, University of Tehran School of Fine Arts, Where Is the Friend’s Home?