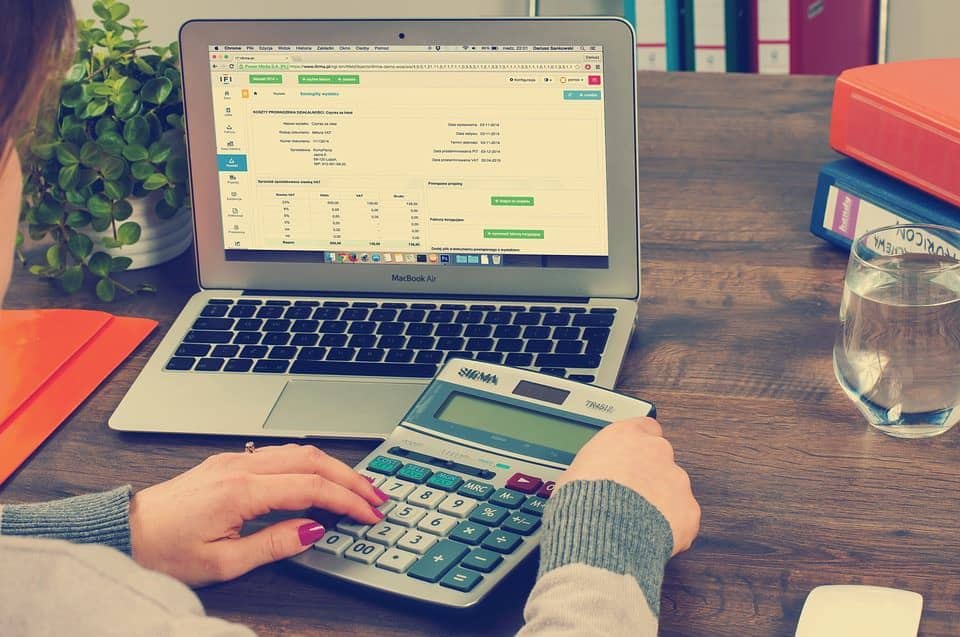 Aiming to launch a slew of consumer-focused tax-saving products, online tax returns filing platform ClearTax has raised Rs. 80 crore in Series- A funding from SAIF Partners. As part of the deal, Ravi Adusumalli, managing partner at SAIF, has joined the board of ClearTax’s Delaware, USA-based entity ‘Software is Correct’.

Owned and operated by five-year-old company Defmacro Software , ClearTax plans to use the proceeds from the round to launch a slew of consumer-focused tax-saving products, including mutual funds and other equity-linked saving schemes.

It is also hailed as the biggest Series-A round funding raised this year till now.

Archit Gupta founded ClearTax along with his chartered accountant father Raja Ram Gupta, Srivatsan Chari and Ankit Solanki. ClearTax was one of the first domestic startups to participate in the prestigious Silicon Valley-based startup accelerator Y Combinator’s programme in 2014

Gupta, the co-founder of ClearTax, said, “A typical agent is very biassed. To solve for this, our products will be data driven, and completely transparent, to the extent that we will publish our commissions on the site itself.”

Adusumalli, the managing partner of SAIF, said, “We are very excited to partner with Archit and team as they translate their market leadership in tax filing space to become one of the largest fin-tech platforms in India.”

This changing track into online investment advisory will pitch ClearTax against startups like FundsIndia, which is backed by Inventus Capital and Faering Capital, and Aditya Birla Group’s MyUniverse in which World Bank’s investment arm IFC owns a stake.

According to Gupta, ClearTax has over 1 million consumers e-filing their tax returns, and the company is targeting bringing on board five million users, 75,000 CA firms and one lakh businesses by the end of the current fiscal year.