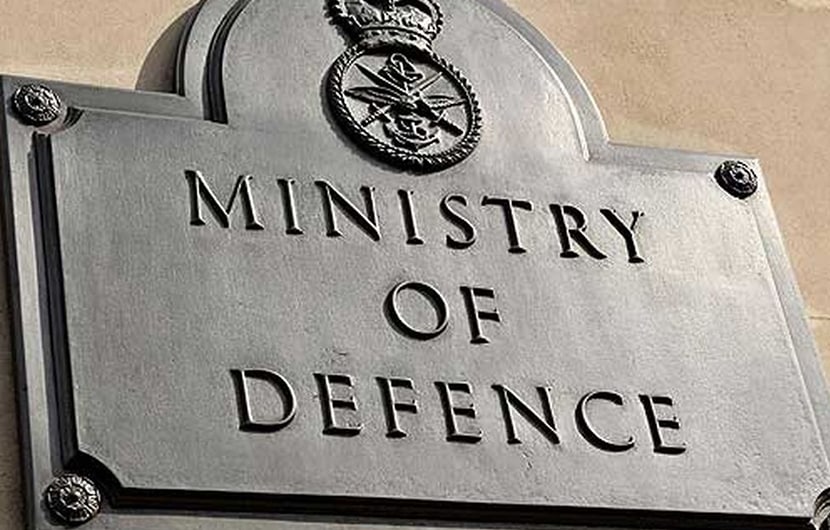 The MoD launched policies and framework for incubators and partners to catalyse India’s indigenous defence sector.

At the defence India startup challenge on Friday, the Defence Minister announced 11 challenges by from the Ministry of Defence – which threw open invitations for solutions from the startup ecosystem.

The challenge is in line with the Innovation for defence excellence (IDEX) scheme rolled out by Prime Minister Modi in April this year. The MoD launched policies and framework for incubators and partners to catalyse India’s indigenous defence sector.

Laying emphasis on cyber and space warfare, Sitharaman claims that if these two sections lack in defence then manpower could be meaningless. She launched SPARK – Support for Prototype and Research Kickstart – in defence. Under which, the ministry has invited applications from startups, individual innovators and more who are to fulfill the criteria listed on the website. There will be grants of up to 1.5 crores under this framework.

The ministry has also signed MoUs with 5 incubators – IIM Ahmedabad, IIT Mumbai, Forge IIT Madras and T Hub. They are expected to work closely to support in providing solutions for requirements in Airforce, Navy and Army.
Sitharaman also gave her assurance that her ministry will “make sure” that the ideas and prototypes that they receive will get a market. She was quoted saying, “The entire Ministry of Defence wants startups to tell us when you want to have the trials for the ideas you have. We don’t want to delay it in any way.”