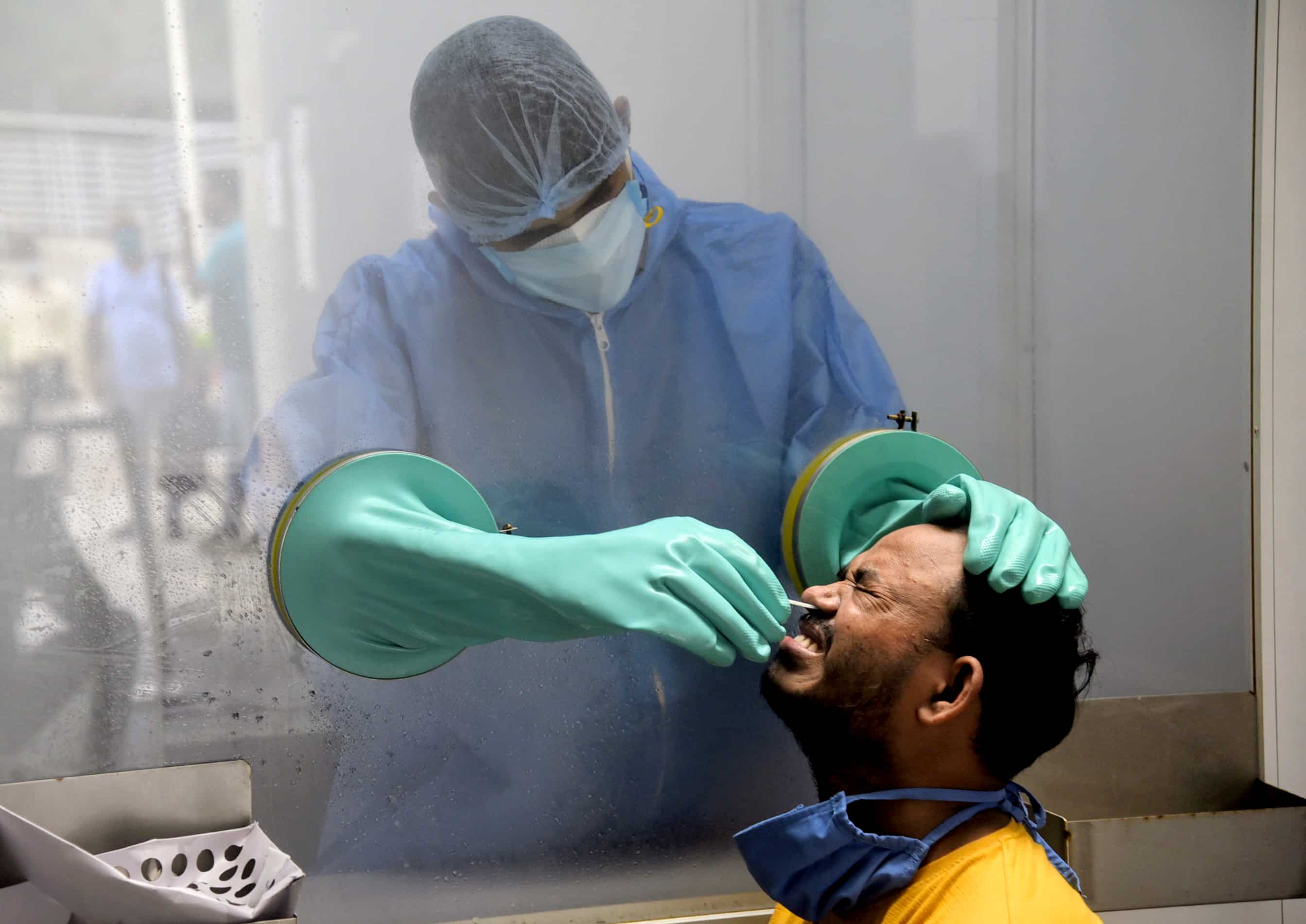 After successfully managing the first wave of COVID-19, India is well prepared to combat the scourge of the second wave, says the Finance Ministry.

After successfully managing the first wave of COVID-19, India is well prepared to combat the scourge of the second wave, says the Finance Ministry’s monthly economic report. It highlighted that the high-frequency data indicates that India is on the path to become better and stronger.

“After battling a historic pandemic in FY2020-21, the Indian economy is poised to build back better and stronger as is reflected in the movement of several high-frequency indicators,” the report said. “Instrumental in this resilient comeback will be a strong revival in investment growth supported by Atmanirbhar Bharat Mission and a massive boost to infrastructure and capital expenditure provided for in the Union Budget 2021-22.”

“The wheels of India’s capex cycle have been set into motion, signs of which are imminent in the second half of the year. As the vaccination drive continuously upscales in India and guided by the learnings of India’s successful management of the pandemic during its first wave, India is now well armed to combat any downside risk posed by the recent surge in COVID-19 cases,” it said. “The fiscal position of the Centre has witnessed improvement in the recent months due to a revival in the economic activities.