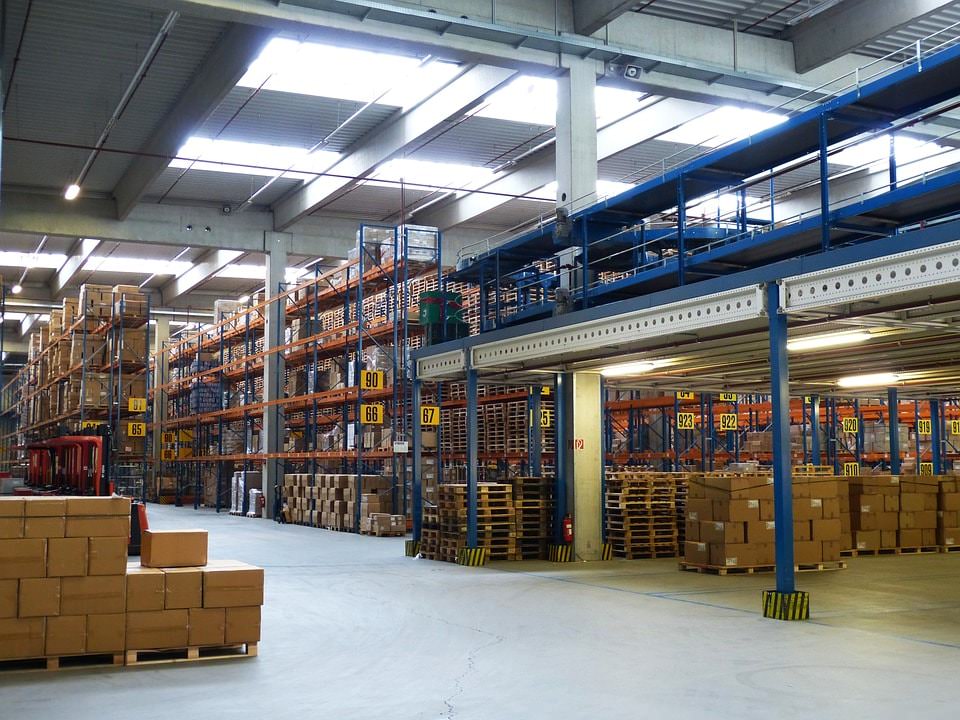 As per latest reports, logistics firm has temporarily suspended its operations. Though nothing is clarified in details, the company has cited technical issues for the suspension.

The company said it was making changes to its operational model while trying to be more flexible with the objective of providing additional services and extra reach. It cited IT issues to be the reason for the roll-out to be affected.

A statement by the company said, “GoJavas is making changes to its operational model to be more flexible and to provide additional services and extra reach. However, we have encountered an IT (information technology) issue, which has hampered this rollout.”

It further read, “We are working 24X7 to resolve this issue and will re-initiate load post thorough testing of our systems. All clients have been informed and are cooperating.”

Recently, Snapdeal who owns 42 percent stake in Gojavas made a failed attempt to buy out the remaining shares. Reportedly it did not materialise because of differences over valuation. It invested Rs 117 crores in GoJavas late last year, which followed a 2015 investment of $20 million in the company.

There were also reports that GoJavas has been trying to raise external funds but that investors haven’t shown interest.

Apart from Snapdeal, it works as a logistics partner with over 150 brands including Paytm, HealthKart, LensKart, etc.

GoJavas was also in the news last month after a pseudonymous Twitter account holder created a controversy by circulating allegations that Jabong co-founder and former CEO Praveen Sinha made personal gains from business dealings with the fashion website, charges he has denied.

Founded in 2013, GoJavas, which works with more than 450 companies, has stopped servicing its clients in the past 5-7 days.